Good news for brick and mortar stores: while Canadians love to buy their books and music online, they are reluctant to embrace online grocery shopping, according to a recent survey cited by the Globe and Mail. 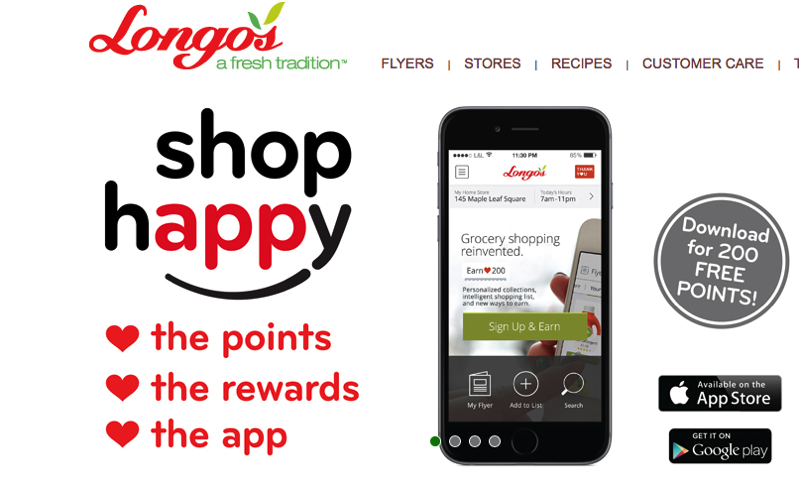 About 92% of the surveyed 1,000 Canadians said they are shopping online, but only 15% of them buy groceries on the web. That puts Canadians behind the U.S. and the U.K. when it comes to online grocery shopping, according to Suthamie Poologasingham of J.C. Williams Group Ltd. She says Canadians only need to understand the convenience of such shopping to come onboard.

“With online shopping in general, even in the past with other categories, there had to be an incentive for customers to try it out, to get away from their usual habits, give it a try. And then if there was some benefit they would try it again. “I think we’re at that stage with grocery and online,” she said.

Some companies without brick and mortar stores but with delivery partners have experienced about 30% to 40% increase each month.

But there is an issue that online retailers need to address: While books can be stored in an apartment lobby or a mailbox, food has to be packaged carefully to keep from spoiling or bruising. As the Globe and Mail points out, retailers such as Loblaw and Walmart Canada have found a workaround; They have introduced click-and-collect, a program allowing customers to order their groceries online and then travel to the store to fetch the order, prepared ahead of time. According to Loblaw, 80% of customers who have tried it return for a second visit.

Do you shop for your groceries online?