Canadians Prefer Getting Information About Natural Disasters from Facebook 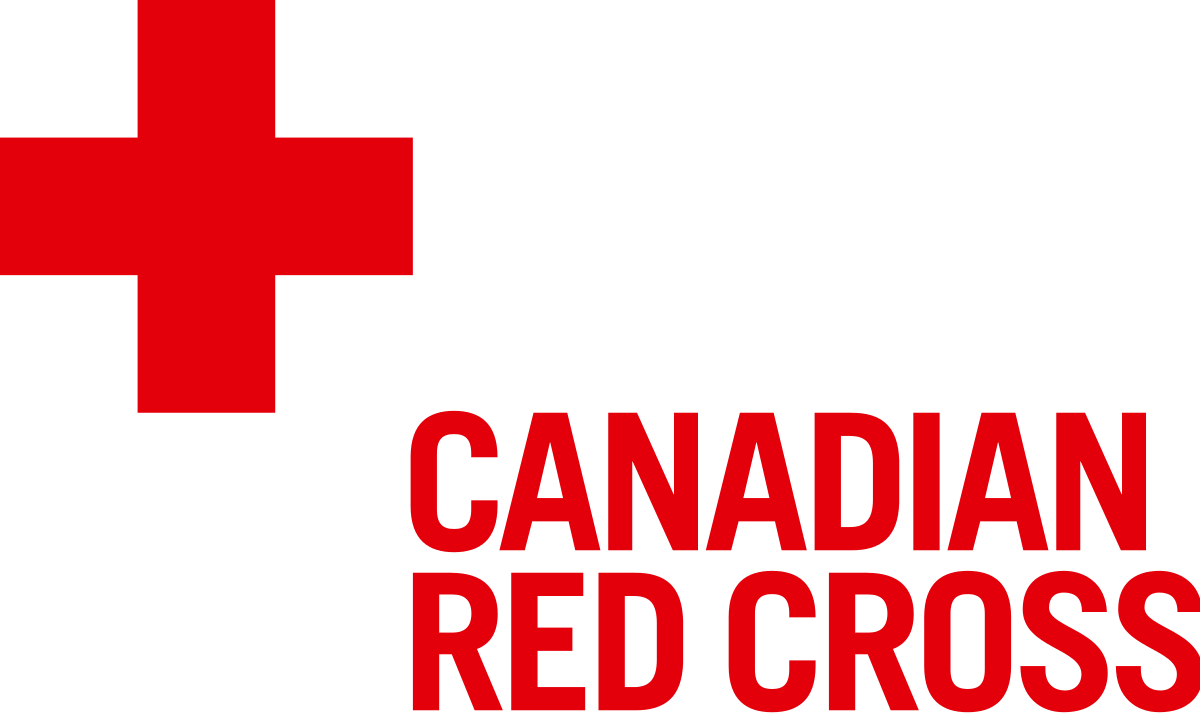 According to a new survey by the Canadian Red Cross, most people in the country are turning towards digital alerts for information regarding disasters and emergencies.

In a statement, the director of digital communications at the Canadian Red Cross Sara Falconer said:

“The Canadian Red Cross plays an important role in assisting vulnerable people in their time of need, and adapting to changes in technology is vital to our organization. From providing answers and real-time updates through our social media channels, to distributing funds rapidly through e-transfer, we’re continuously working towards ways to help Canadians as quickly and efficiently as possible.”

The Canadian Red Cross surveyed a total of 1,238 Canadian residents over the age of 18 in March 2018.