More than half – 55% – of Canadian smartphone owners have used their devices to comparison shop while in-store, up 13% from last year, according to the latest findings of the Commerce chapter of the Ipsos Canadian Inter@ctive Trends Report. 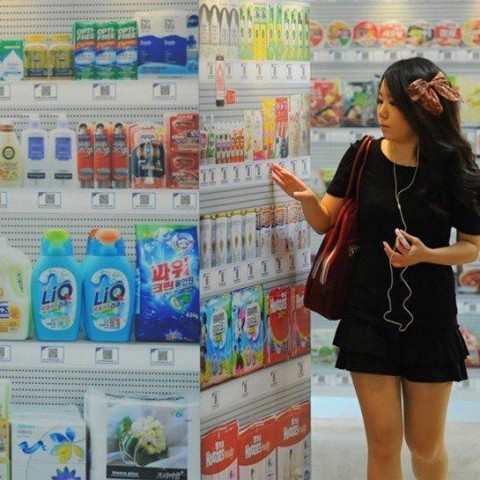 “The data suggest that Canadian Internet users are becoming more accepting of using mobile devices to make online purchases,” says Karen Beck, Associate Vice President, Canada, Ipsos. “So, for retailers that means ensuring the user experience is optimized across multiple screens. This is especially important with younger generations like Millennials, where four in ten use their smartphone to complete an online purchase.”

In addition, the study also reveals that Canadians area ready to lose paper: More Canadian mobile device owners are interested in receiving coupons that can be redeemed in-store on their mobile devices, with those aged between 18 and 34 showing the greatest interest.

Amazon continues to be the go-to shop for online purchases, with 31% of the surveyed Canadians choosing the online retail giant, followed by eBay with a distant 9%, Walmart (4%), and Chapters and Indigo 4%.

HBO has made the decision to premiere the fifth episode of The Last of Us on Friday, February 10th to avoid overlap with Super Bowl LVII. For us in Canada, this means fans will be able to check out the upcoming episode on Crave a few days early. HBO's The Last of Us has been...
Steve Vegvari
8 mins ago