Last week, it was reported that Facebook is being investigated by the U.S. Federal Trade Commission (FTC) following Cambridge Analytica’s alleged “harvesting” of data belonging to 50 million people. Now, an online survey conducted by the Angus Reid Institute following the data mining scandal has revealed that 73% of Canadians plan to change their Facebook habits (via CBC News). 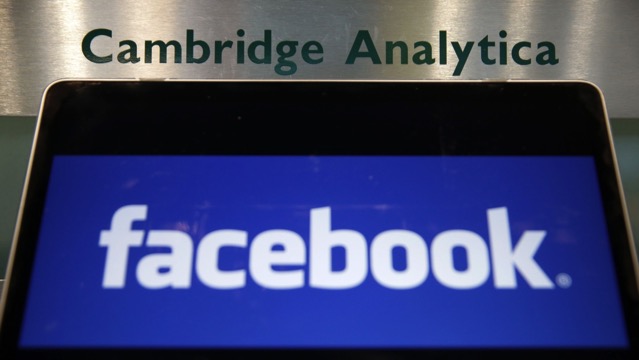 Nearly 10% of Canadians who participated in the survey said they would either delete or suspend their Facebook account. Almost 41% of Facebook users surveyed said they would continue to use the platform, but would modify their usage or change their privacy settings, whereas 23% said they would use it less. 27% of participants said the recent data-mining scandal wouldn’t change how they use Facebook.

However, the survey found that the Facebook users who planned to delete or suspend their accounts were already less active.

Twenty-six per cent of people who used Facebook once a week or less said they’d delete or suspend their account, but only five per cent of users who logged onto Facebook daily would do the same. In the same survey, roughly 38 per cent of Canadians said their opinion of Facebook has worsened in the last month.