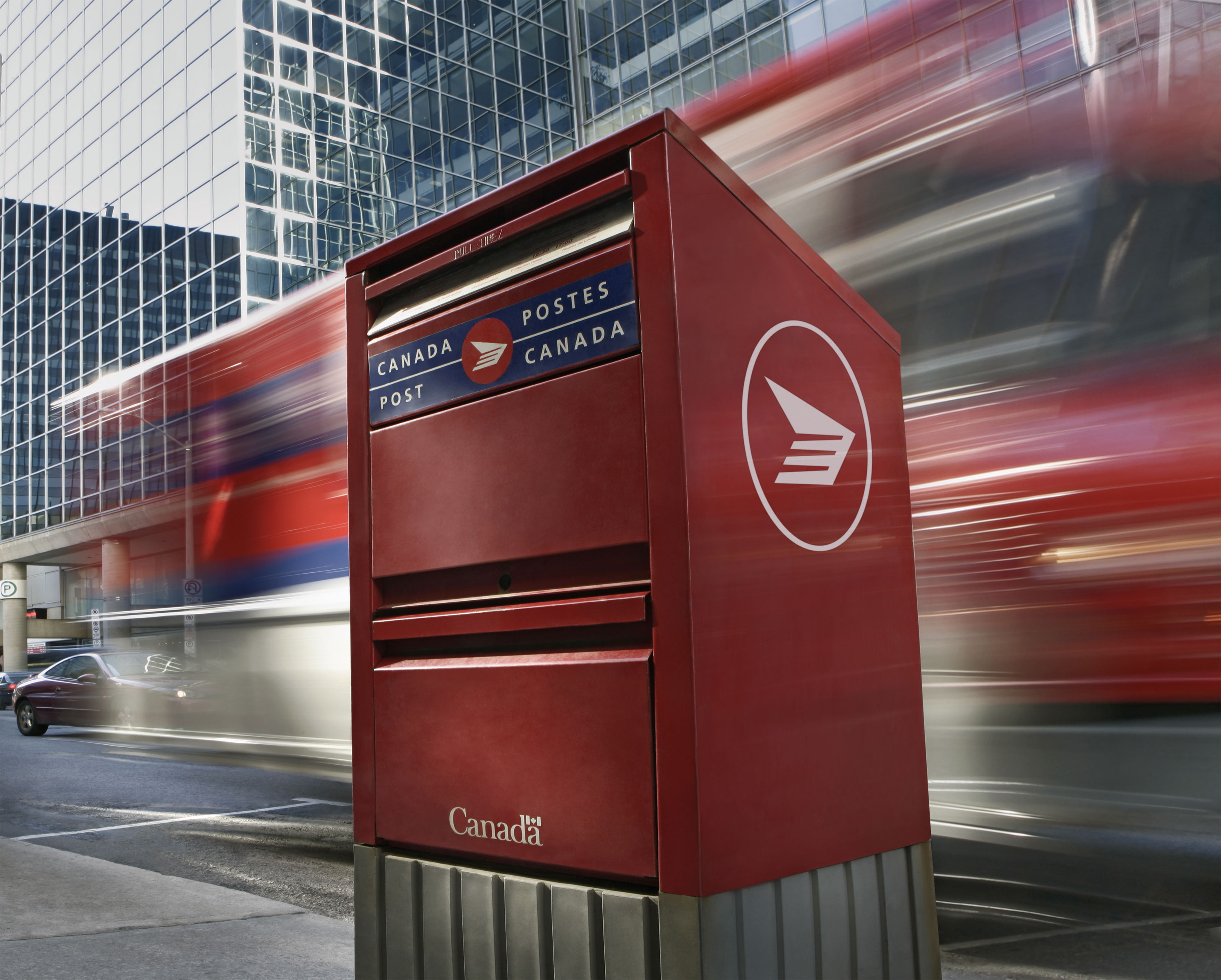 Chopra says that approximately 70 percent of those online tracking sessions were started from their smartphone app, which has been downloaded on iOS and Android over 1.5 million times. The iOS version of Canada Post’s app has been ranked in the top 10 free business apps on Apple’s Canadian App Store for the past several years.

The CEO’s post describes how the company ended up creating the iPhone app, detailing the overhaul that took the company into the 21st century. Chopra said:

“We may not be a startup, but we have demonstrated we can innovate like one.”

After Chopra green-lighted a small team of engineers to build the iPhone app, he said the company saw the immediate value of the innovation. The ongoing process of moving from a mail-centric to a parcel-centric model turned the company into the number 1 currier company in Canada.

If you want to read the Chopra’s full story detailing how Canada Post started thinking like a startup, checkout the blog post on The Globe and Mail.

Inspired by a true story, Will Smith’s new movie Emancipation is now available to watch on Apple TV+. The movie tells the story of a man who fights through unthinkable terrors in an attempt to reunite with his family. The movie debuted in theaters on December 2, but Apple TV+ subscribers can now stream it...
Usman Qureshi
21 mins ago

While speaking to The Verge, CEO of Epic Games Tim Sweeney has said that Apple’s ability to reject apps like Twitter is something “every politician should fear,” no matter what side of the aisle they’re on. “I think it’s incredibly dangerous to allow the world’s most powerful corporation to decide who is allowed to say...
Usman Qureshi
33 mins ago