Canadians Unaware of How to Check if Connected Devices Compromised: Intel

Canadians may be worried about the security of their financial information, but many of them have no idea how to make sure their devices of applications have not been compromised, Gary Davis, Chief Consumer Security Evangelist with Intel Security, concluded after crunching the survey data provided by OnePoll.

The survey — commissioned by Intel Security and conducted online — has found that 44% of Canadians are most concerned about a hacker stealing personal financial information, which motivated many to keep a close eye on their devices. But that’s just one of concerns: identity theft ranks second with 38% and being watched or listened to if their device has been compromised ranks third with 23%.

According to survey data, 83% of consumers check to ensure their smartphones have not been compromised. But the problem is that 51% of Canadians don’t know how to check if their devices or apps have been compromised.

As a result, Gary Davis suggests the following:

• Lock down your devices (use a PIN);
• Keep the operating system up to date (that’s easier with the iPhone, though);
• Take control of your home network, meaning that you could set up a guest WiFi network designed for visitors.That will protect your home network private and isolated from your visitors’ device.

The findings are based on a survey of 13,000 adults (aged 18-55+) conducted in December 2016. Respondents used an internet-connected device on a daily basis and were based in the following regions: Australia, Brazil, Canada, France, Germany, India, Italy, Japan, Mexico, the Netherlands, Singapore, Spain, the UK, and the U.S.

You can read more about the finding and other recommendations by visiting the Intel Security blog. 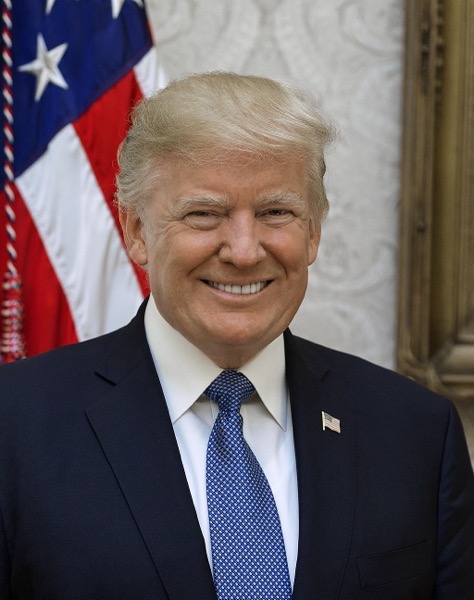 Following a two-year ban, former U.S. President Donald Trump's Facebook and Instagram accounts will be reinstated by Meta "in coming weeks,” Axios is reporting. Trump’s social media accounts were suspended soon after the January 6 attack on the U.S. Capitol for breaking their rules and over fears of further incitement to violence. Meta's decision to...
Usman Qureshi
9 mins ago