As reported by The Star, the latest Canadian Nielsen Music 360 report has revealed exactly how much Canadians are willing to to spend each month for unlimited streaming of music without advertising, something that has been a major concern for analysts, record labels, and online streaming services for quite a while. Turns out the majority of poll respondents said they would be willing to pay $6.20 per month (on average) or up to $7.80 for high quality audio. 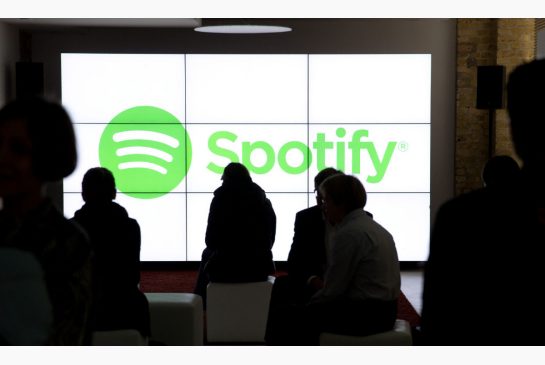 The numbers seem to lie somewhere in the middle of the range of options currently offered by different music streaming services in Canada. Spotify offers a $9.99 per month premium version, Tidal provides subscriptions for either $9.99 or $19.99 per month, while Rdio, who recently introduced a new $3.99 subscription tier called Rdio Select in Canada, also charges $9.99 for its ad-free on-demand service. The new plan also lets subscribers download 25 songs and replace them once per day.

This is the coach class version, if we were an airline — and, up till now, the only seats available on airlines were business class,” said Rdio CEO Anthony Bay in a recent phone interview. Bay said the new tier, less than the cost of a latte, he says, was essential, in part, because the average listener spends only around $45 on music annually. “Although it’s a tremendous value, the challenge with the $9.99 (monthly) price point is it’s more than most people have historically spent on music,” he said.

Nielsen’s research also highlights that the Canadian consumer market for music streaming services is growing quite rapidly. The streaming volume is up 94% in the region since Nielsen began tracking streaming in July 2014.

“The number of Canadians who reported streaming music in the past year grew to 71 per cent. And streamers skewed young; teens spent twice as much time streaming music as the general Canadian population”.