Over 60% of Canadians Are Worried About Internet Scams Finds Study

A new study from Interac Corp. has found that nearly 62% of Canadians are worried about online scams, even though most of them recognize the various ways fraudsters can strike. According to the Interac Fraud Prevention Index, the most commonly-reported scams nationally include fraudulent emails (45%) and phone scams (44%). 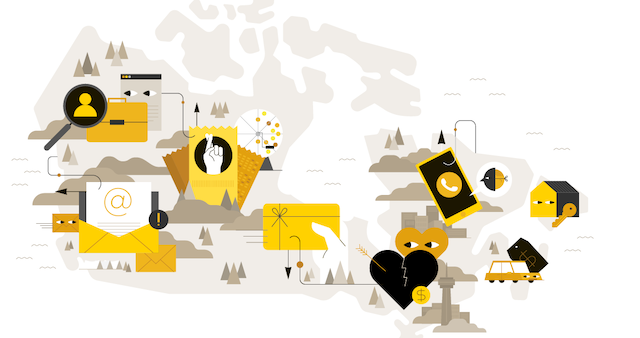 Text message fraud is most prevalent in Quebec (44%) and least prevalent in Atlantic Canada (19%). In major cities, Montrealers were most likely to have experienced identity theft as compared with Torontonians or Vancouverites.

“Our study shows that Canadians are being targeted non-stop through a wide range of channels – phone, email, text and social media,” said Rachel Jolicoeur, Director, Fraud Prevention & Partnerships at Interac Corp. He added that nearly half of Canadians or their families (48%) report falling victim to fraud.

Following are some key takeaways from the study that drew responses from over 2,200 Canadians:

The study also found that nearly 70% of Canadians want to know more about protecting themselves from fraud.