According to the latest Canalys forecasts, the worldwide smart watch market will exceed 5 million unit shipments in 2014, thanks to Pebble Technology who has joined Sony as a market leader in 2013. Last year, over 330,000 smart watches were shipped by Sony and Motorola, while a total of 500,000 units will be shipped this year by the market leaders, the source estimates. 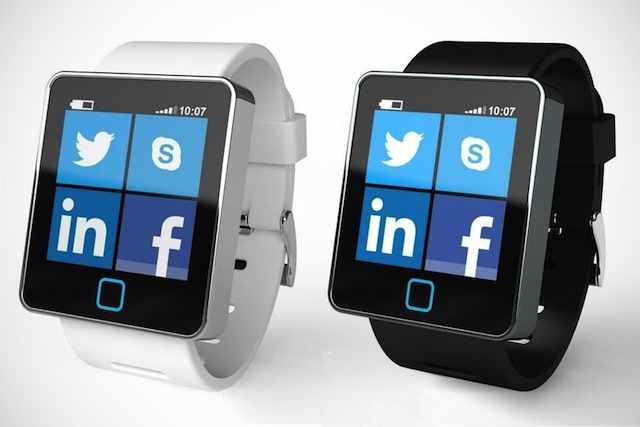 It seems once the consumers determine that smart watches add sufficiently valuable functionality to their lives, the market for traditional watches will quickly be disrupted. Canalys reports that smart watches are set to explode by the end of 2014, “growing tenfold” as new generation devices from Apple, Google, Microsoft, Samsung and others are launched. These newer devices are expected to provide more sophisticated software and more elegant hardware, with key features like glanceable information, integration across sensors and cloud based web services.

‘Smart watches will be the most important new product category in consumer electronics since the iPad defined the market for tablets,’ said Chris Jones, Canalys VP and Principal Analyst. ‘Software platforms tied to smart watches will also be a tremendous opportunity for developers to write apps in categories such as health and wellness or sports and fitness.’

Smart watches will also require custom software. ‘An effective smart watch won’t just be a second screen for a smart phone. Creating a competent developer platform specifically for the form factor will be an enormous challenge,’ said Canalys Analyst James Wang. ‘Google and Microsoft must execute more successfully than they have done with their tablet platforms and will have to adapt their business models appropriately’.

The source claims that next-gen smart watches will not replace smart phones, but rather complement them as ‘appcessories’.