Available today for iOS and Android on their respective app stores, Canary app v2.15.0 introduces changes that make it easier for you to control what video and notifications you receive from Canary, in addition to the usual bug fixes and stability improvements. The update brings advanced Person Detection with simpler recording controls and a fully configurable Away mode. 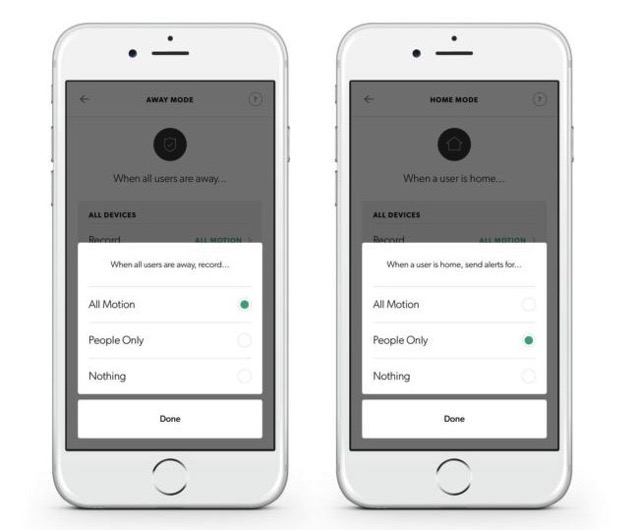 Back in February, Canary debuted the Person Detection feature while splitting notifications into two basic categories i.e. people, and all other motion. Today’s update makes it easier to customize notifications beyond those two simple categories.

Instead of a 10-point slider, users now have a collection of intuitive configuration options to choose from. In addition, users can also set Canary not to record certain types of video at all, leading to a cleaner timeline.

Finally, Away mode recording and alerts are now fully configurable for all users—allowing you to decide what notifications and video you want your Canary to send or record while you’re away from home. When you first update your Canary app, you’ll be walked through these new settings changes—or you can make the changes at any time from your device’s settings screen.”

You can download the latest version of Canary app for iOS using the following App Store link: