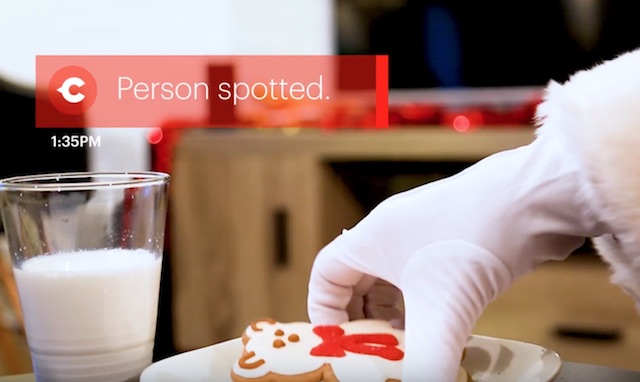 Connected home security camera company Canary has finally announced the roll out of its most requested “person detection” feature to its full line of security cameras. The feature, aimed at helping avoid false alarms, has been in beta testing for quite some time and now, it will be rolled out to all existing Canary customers over the course of next few weeks.

“The feature utilizes a combination of AI and machine learning the company calls “Canary Vision,” in order to differentiate people from other kinds of movements. As someone who’s tested both the standard Canary all-in-one and the more portable Flex, I can attest to the fact that a lack of intelligent detection was one of both products’ biggest downsides.”

Canary’s security camera users have been reporting of receiving false notifications, especially those who have pets in their homes. Similarly, incidences where a lot of sunlight poured into the room casting shadows on the wall, would trigger false alarms. Users who have installed a Flex outdoors have had even more issues with false positives, which ultimately led them to turn off these notifications.

The new person detection feature will therefore be an important feature to get right. Since the company is using ML to continually improve it, even one mistaken identity could prove to be a big bummer for an unfortunate home owner.

You can check out the entire range of Canary’s connected home security cameras on Amazon as the company will be adding more AI features in the coming months.