Canon Point and Shoot Sales Feel the Pressure from Smartphones

Canon lowered its sales forecast for its compact models by 19.5%, and professional-grade EOS models by 4.3%, as well as its profit forecast by 6.4% according to a company statement reported by Bloomberg. 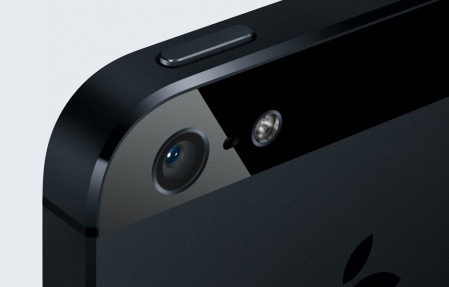 The company cited the European economic turmoil and slowing demand in emerging markets as reasons for their revised forecast. Looking back to 2012, the company’s CEO Fujiro Mitarai has cut the compact camera sales forecast twice during the first nine months of the year as Apple and Samsung introduced handset capable of taking high-def pictures and videos.

“Camera sales are slowing down and a forecast cut was inevitable,” stated Hideki Yasuda, an analyst at Ace Securities Co. in Tokyo. “With the yen’s gain and uncertainties over economies, it’s hard to foresee Canon’s earnings improving going forward.”

Canon’s updated sales and profit forecast is in line with the market trend, at least according to IHS Suppli. The research company expects the global camera sales to drop 4.3% this year to 115.2 million units. When compared to last year, the demand for compact cameras in obvious: industry players have shipped 25% fewer units between August 2011 and August 2012, according to the Camera & Imaging Products Association in Tokyo.

Yet the trend looks exactly the opposite on the smartphone market: smartphone sales are up 32% to 141.6 million units in Q2 of 2012, according to Strategy Analytics. Each major smartphone player introduced its handset with a camera capable of replacing compact devices: the iPhone 5’s 8MP camera now allows users to take panoramic images, and Nokia introduced a phone with a 41MP camera earlier this year.

However, camera manufacturers are fighting back by pushing mirrorless cameras, which are smaller than professional models, but able to freeze the moment with the same ease as point-to-shoots.

One thing is certain: smartphone manufacturers are going the extra mile to deliver a decent point-and-shoot-like camera integrated within their handsets. The iPhone 5 is a great example. Do you use your iDevice as your only camera?