Capcom Has Launched a Countdown Website, Teasing Announcement This Weekend 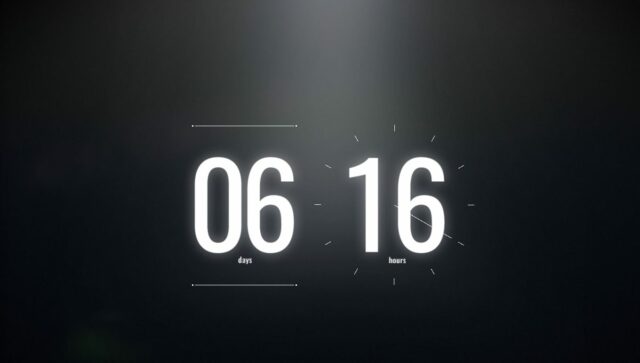 Capcom has launched a website dedicated to counting down the days towards an expected reveal. The landing page simply reveals a clock ticking down the days and hours until the company reveals, well, something. Based on the page, an announcement is expected this weekend.

There are plenty of avenues Capcom can take that would likely delight fans. Last year, the company revealed that DLC was planned for the successful Resident Evil Village. This could mark the announcement of new content due to release for the game. Additionally, Capcom’s Resident Evil RE: Verse was delayed from 2021 into this year. We may finally get a release date from this announcement. Of course, this could be a brand new Resident Evil announcement like the long-awaited Resident Evil 4 remake.

Although the style of the text and the darker tones of the website may suggest Capcom is teeing up for a Resident Evil announcement, this year is also the 35th Anniversary of Street Fighter. Not only that but the Street Fighter Pro Tour Season Final is being held this coming weekend. Perhaps this announcement could mark the reveal of Street Fighter VI.