Wonderspark has today soft-launched its new game ‘Aftershock – Tactical Card Combat’ in Canada, as well as in Australia, New Zealand, Singapore, and the Philippines. The intriguing game is based on the idea of making games for busy people. So if you’re looking for a game that not only fits in a busy schedule but also builds an adventure out of your daily activities, Aftershock is definitely something you should check out. 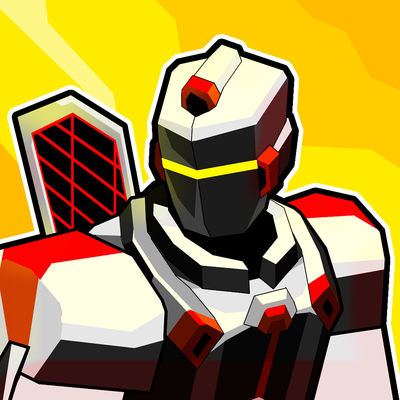 Aftershock was designed to fit your busy life.

For Adventure Mode, access to Motion & Fitness data, as well as Location data is required.

Check out a brief preview of Aftershock’s gameplay below: