According to an Apple statement to Billboard, a new first-week streaming record by a female artist has been set on Apple Music, by Cardi B and her debut album Invasion of Privacy:

Apple announced on Friday (Apr. 13) that Cardi’s debut album, Invasion of Privacy, set a new Apple Music record for the most streamed album by a female artist in a single week. According to Apple’s figures, Privacy racked up more than 100 million streams worldwide shattering the previous record.

Apple says Cardi B’s single “I Like It” is the most-streamed song off the album worldwide. 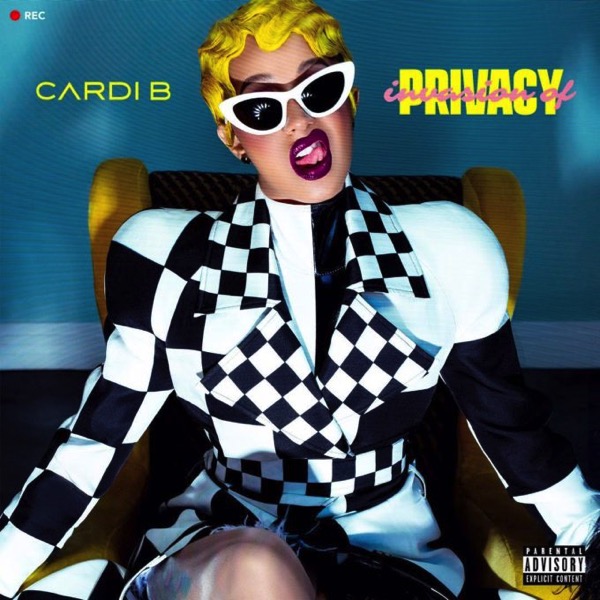 The previous record was held by Taylor Swift and her album Reputation, but it’s worth noting the latter was not made available for streaming until three weeks after its release.

As for Apple Music’s worldwide chart of most-streamed albums ever, Cardi B’s debut album has made it to the fifth spot, jumping ahead of Ed Sheeran’s Divide and The Weeknd’s Starboy.