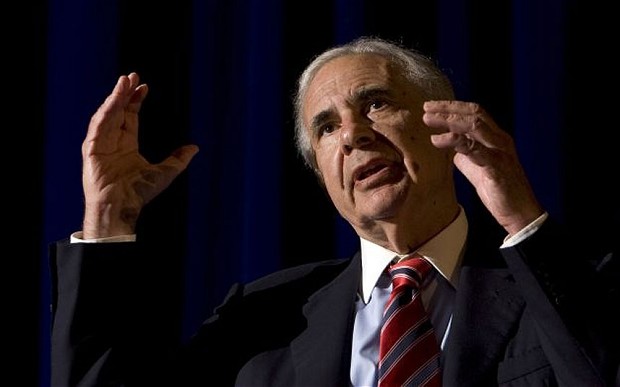 According to a Fortune report, billionaire investor Carl Icahn has bought another 2.8 million shares of Apple during the first quarter of 2014, upping his stake in Apple to almost $4.5 billion. He now owns 7.5 million shares, which is just under 1% of Apple’s 861 million shares. It is possible that Icahn took the decision to invest more after Apple’s introduction of a $90 billion share buyback and a 7 for 1 stock split announced last month.

“In the end, Icahn got nearly everything he asked for. In April, Apple announced that it had accelerated its stock buyback program. The company now expects that by the end of 2015 it will have returned $130 billion to shareholders — not the full $150 billion buyback Icahn wanted, but in the ballpark.”

It is currently estimated that the $3.7 billion he’s invested in Apple since last summer has grown by roughly $700 million, which means a 19% return in the seven months period.

Icahn, who had been pressuring Apple to increase value for shareholders in a number of open letters, meetings with CEO Tim Cook, and media interviews since first announcing his purchase of Apple stock last year, said he was “extremely pleased” with Apple’s recent announcements.