Carousel, the popular gallery service from Dropbox for storing and organizing all your photos and videos, has today announced the launch of ‘Photo School’, a series of posts dedicated to helping you make the most of the photos you take and the camera you use. To start with, Carousel has put up a few solid tips like finding the right angle or staging the perfect shot, while suggesting that taking a lot more photos is a good idea. 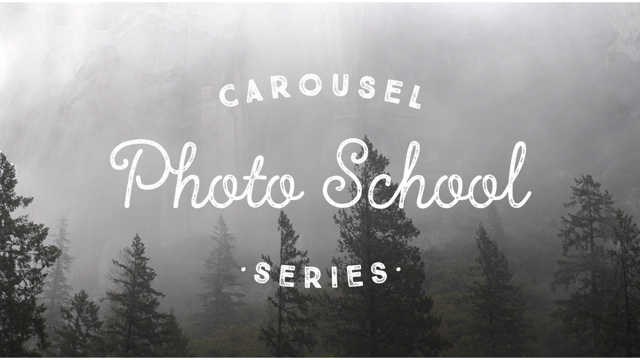 The Carousel team says that if you want to capture a scene, shoot generously and worry about choosing the best shot later. “Even professional photographers often take large numbers of photos so that they have options when it’s time to pick a final image”. Furthermore, one should try to get new angles by walking around the subject and “build a habit of thinking about how the image’s composition changes when you alter your perspective”.

“Some of the better photos you’ve seen might seem like they were staged — that’s because they probably were. Sometimes to get the shot you want you may have to manually move objects around and rearrange your environment. This is actually very common, and you shouldn’t hesitate to turn an idea you have for a photo into a reality”.

To read the tips in detail along with the sample photos, hit up this link.