General Motors has announced today that CarPlay and Android Auto are coming to select 2016 model GMC and Buick cars through GM’s IntelliLink system. 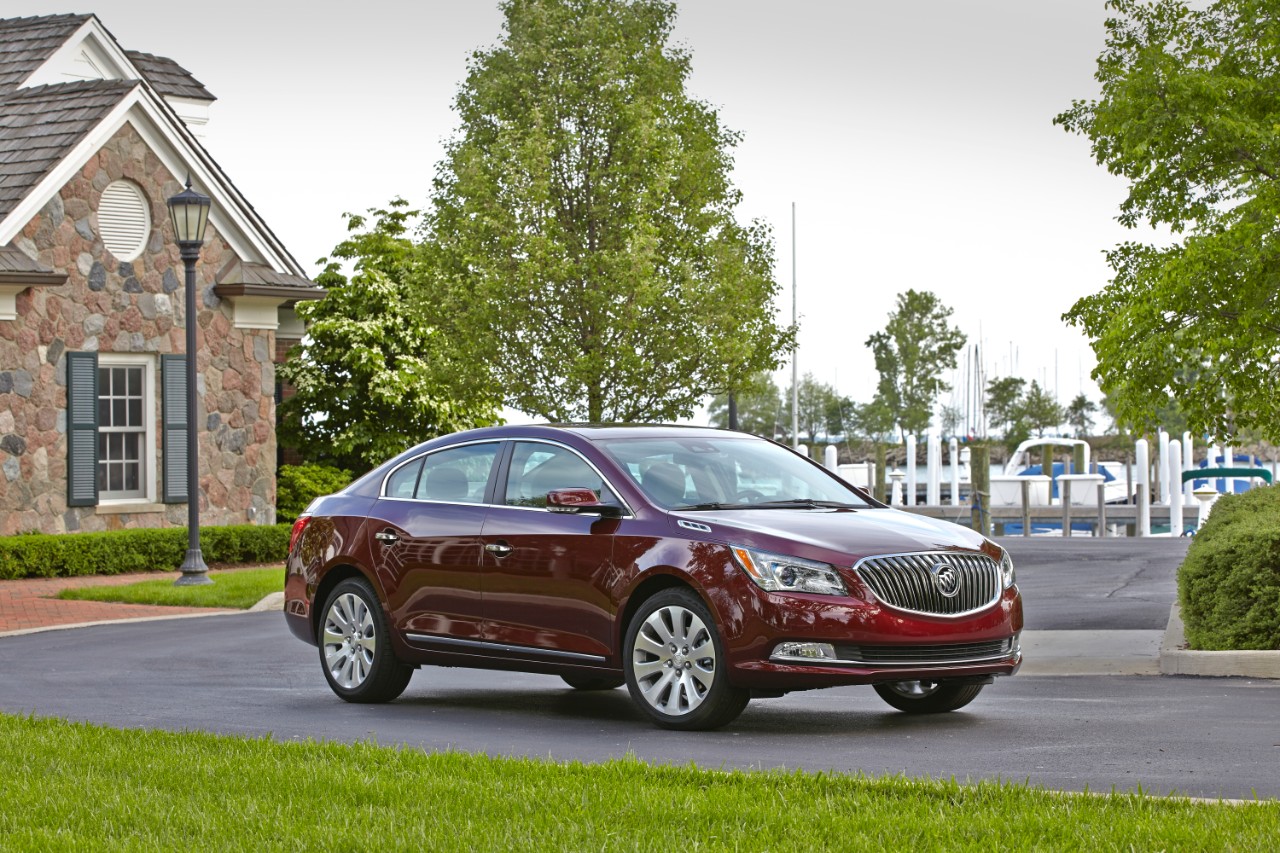 CarPlay and Android Auto will be limited to the 2016 GMC Canyon, Yukon, and Sierra, and all 2016 Buick Regal and LaCrosse models. As detailed by Apple and now General Motors, CarPlay brings the iPhone experience to four wheels. All you need is a compatible car and iPhone, and you get easy access to Maps, Phone, Messages, Music, and third-party audio apps. 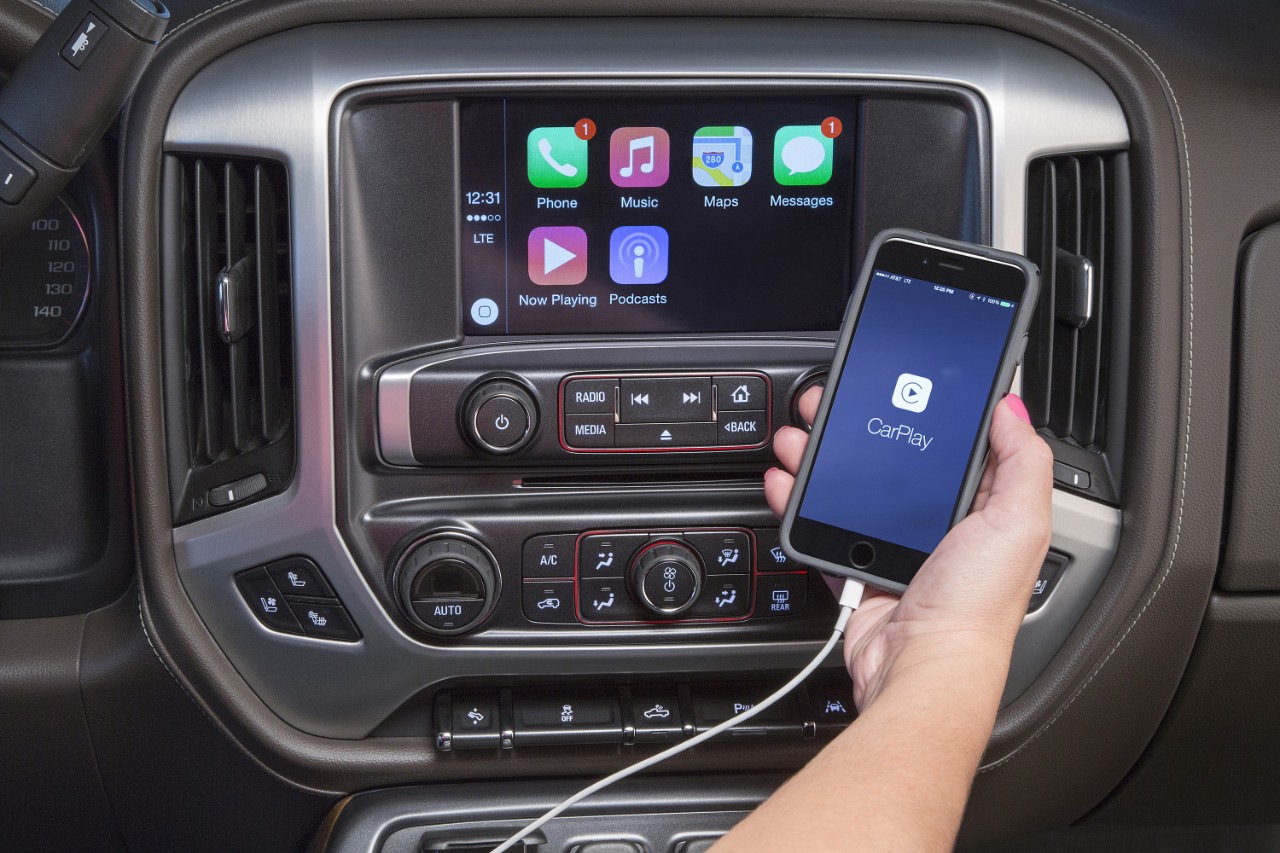 The announcement comes after GM said it would add CarPlay to 14 new 2016 Chevrolet models later in 2016, and that its luxury car brand, Cadillac, is to receive a CarPlay upgrade for 2016 models.