Carpool Karaoke is back for a third season and it’s packed with more celebrity appearances than ever before. 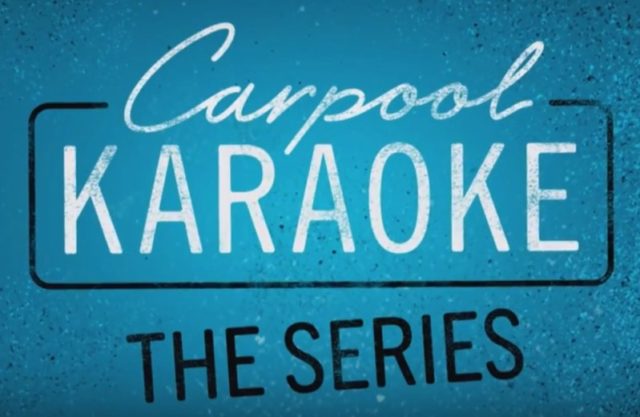 The first trailer for Carpool Karaoke season 3 was posted to show creator James Cordon’s YouTube channel this afternoon revealing some big changes coming to the show in 2020. Apple still hasn’t given an official release date for season 3, but the new slate of celebrity pairings have us hyped for its debut later this year.

The trailer confirms that the third season of Carpool Karaoke: The Series features Jay Leno, Kesha, Rashida Jones, the cast of Stranger Things, and more. Each episode features a different pairing of celebrities, and unlike the version that airs on The Late Late Show, Apple’s spin-off does not feature Corden in every episode.

Other episodes throughout the season will include the casts of Netflix’s Stranger Things, NBC’s Good Girls and the judges of The Masked Singer, who host an impromptu spoof of Fox’s hit singing competition called “The Suprised Singer” during their stint.

Carpool Karaoke: The Series arrived before the launch of Apple TV+ and was the company’s first venture into offering exclusive content. The first nine episodes of Carpool Karaoke: The Series will premiere every Friday for free starting today on the Apple TV app, which is available on iPhone, iPad, Apple TV, iPod touch, Mac, select Samsung smart TVs, Amazon Fire TV and Roku devices.