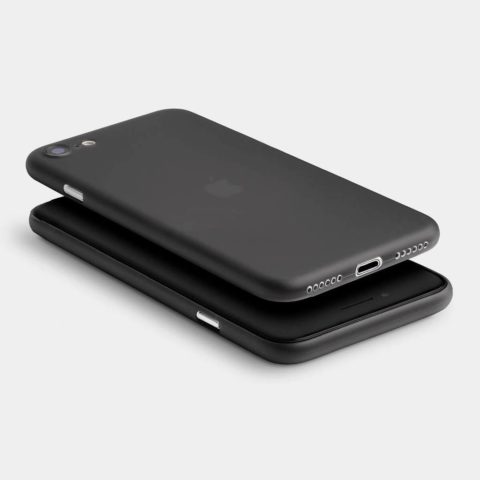 Although Apple has yet to officially announce the low-entry iPhone that is expected to launch this early spring, case sellers and manufacturers have already begun to prep their storefronts.

According to MacRumors, Totallee, the popular iPhone case maker has launched its landing page for the unannounced iPhone SE 2. A listing on its website has pre-orders set on ‘Thin iPhone SE 2 Case’. The page also suggests that shipments will begin to be sent on March 24th, which aligns with the latest reports. Amazon and Alibaba have also begun to ready similar products on their websites.

Interestingly enough, the use of the ‘iPhone SE 2’ name has been used across the board. Whereas many of the rumours have debated over whether or not the new device from Apple will be called iPhone SE 2 or iPhone 9, it appears as though one side is currently winning the debate as far as case makers are concerned.

Case manufacturers ran into a similar situation upon the reveal and launch of the iPhone X. At the time, Apple had been following a fairly standardized naming convention. Following the iPhone 8, many case makers put all their eggs into the iPhone 9 basket and began creating product boxes and labels under that name. They soon discovered the device would be called the iPhone X and had to quickly react.