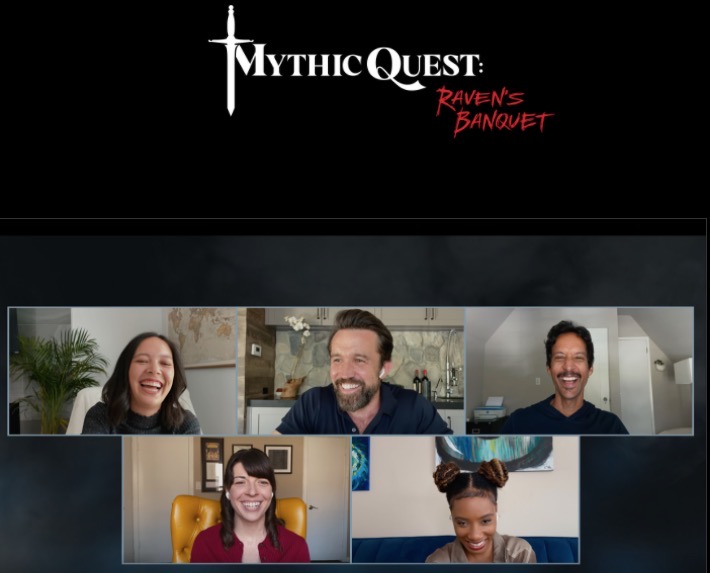 Apple has shared a new developer video at WWDC, called “A Conversation with the Cast and Creators of Mythic Quest: Raven’s Banquet”. The video, which spans 26 minutes, has the show’s case and creators answer questions posed by developers at WWDC:

You can watch the Q&A by clicking here (note it won’t work in Google Chrome, but will in Safari).