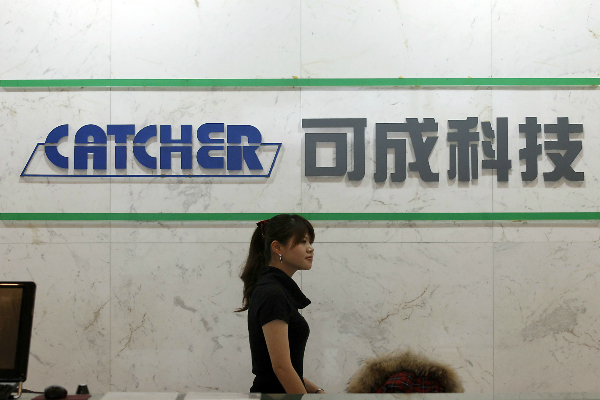 Catcher Technology, Apple’s leading supplier of metal frames and casings for MacBooks, iPhones and other iOS devices, will reportedly start making metal components for augmented reality devices. According to Nikkei Asian Review, the report has added fuel to speculation about Apple developing a standalone AR device that will go on sale as soon as the end of 2019.

“Based on what we have learned, [new AR products] need to look good and be light enough to wear … that makes the casings for such device very complicated to manufacture and there are still a lot of challenges to overcome currently,” Catcher Chairman Allen Horng told analysts and reporters in an earnings conference on Tuesday.

Horng said that compared with virtual reality headsets, AR devices are more likely to gain traction in the future as mobility is a key for such gadgets to thrive.

While the executive did not name the product his company is currently working on, the analysts are speculating it to be Apple. He also said that he was optimistic for a robust year-on-year sales growth in the first quarter of 2018, a traditional low season, and bullish on demand across smartphones, tablets and notebooks.

Jeff Pu, an analyst at Yuanta Investment Consulting, believes the iPhone maker is developing AR glasses that will go on sale in the next couple of years. Apple CEO Tim Cook has also said multiple times in the past that he prefers AR to VR, and that his company is in a unique position to develop the former.

For the latest iPhone 8 and 8 Plus, Catcher is supplying Apple with the aluminum metal frames as well as the glass backs.