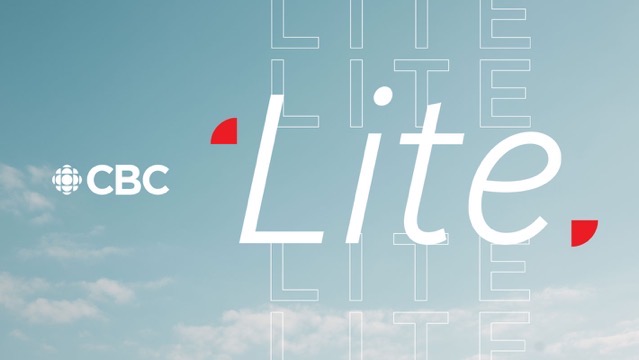 With a minimalist design approach, and enabling pages to be downloaded on dial-up in seconds rather than minutes, the publication hopes its CBC Lite initiative will “start bridging the gap towards a great CBC experience for everyone.”

CBC Lite’s server-side rendering allows it to do the heavy lifting on remote servers, rather than the user’s computer, and then sends the user’s browser a few lightweight, easy to process files.

“CBC Lite is the direct result of our commitment to innovation.

Instead of receiving megabytes of information, the user’s computer only needs to receive a few kilobytes. No more RAM hogging and no more tab hanging. This has allowed us to reduce load times from minutes on slower connections to mere seconds.”