With elections looming in Ontario, Quebec and New Brunswick and a federal campaign next year, CBC News has teamed up with ProPublica, a U.S. non-profit news organization, to investigate targeted political ads on Facebook, and is asking readers to help it by installing a browser extension called the Facebook Political Ad Collector. 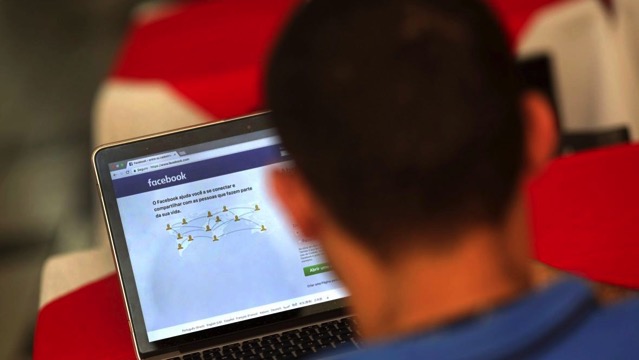 The extension, which can be downloaded from either the Chrome Web Store or the Mozilla Add-ons Store and added to a Chrome or Firefox desktop browser, allows users to flag the ads they see in their feeds as political and submit them to a database that CBC News will use to research stories.

Once you have the extension, you will also be able to see ads targeted at other Canadian users who have installed it,  and who may fit a different political or demographic profile.

Once it’s installed, each time a paid advertisement pops up in your news feed while you have Facebook open on a desktop or laptop, you’ll be asked to classify the ad as political or not.