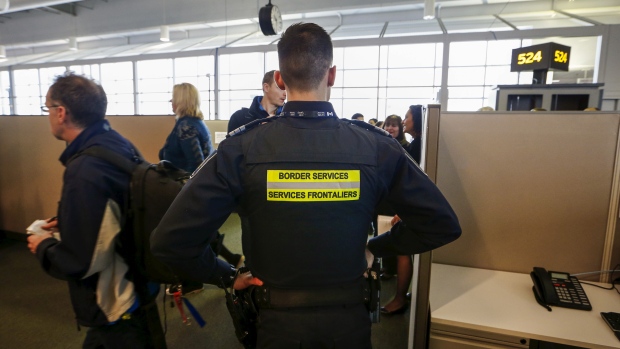 According to a new report from CBC News, the Canadian Border Services Agency (CBSA) will start tracking the number of cellphones its officers search at the border.

After the first six months of collecting data, the agency will release its first glimpse at the frequency of those searches. In a statement, vice-president of the agency’s programs branch Martin Bolduc said:

“Right now we’re not tracking separately how many cellphone searches we have done.”

The CBSA has long held the right to search electronic devices at the border without a warrant, just as it does with suitcases and bags. While there are only a few accounts of searches in Canada, several lawyers have called this practice unconstitutional.

In the United States, the frequency of cellphone searches at the border has been on the rise in recent years.