Apple is reportedly nearing a deal for a new musical comedy from the writers of Despicable Me, starring Saturday Night Live‘s Cecily Strong. 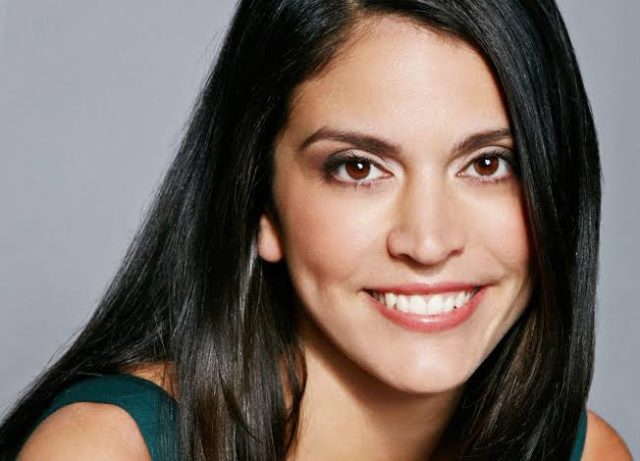 The currently untitled series, a homage to the 1947 Lerner & Loewe musical Brigadoon, “follows a couple on a backpacking trip designed to reinvigorate their relationship when they discover the magical town of Schmigadoon, in which everyone acts as if they’re in a studio musical from the 1940s. They then discover that they can’t leave until they find true love,” reads a new report from Deadline.

Despicable Me duo Cinco Paul and Ken Daurio are on board to write and executive-produce; Paul will serve as showrunner. SNL boss Lorne Michaels is also attached as an EP.

The project, which has been picked up straight-to-series with an eight-episode order, will begin production in the summer — when Strong’s schedule opens up after the conclusion of SNL‘s 45th season.

Sources say the series is near an official deal with Apple, though it has been in the works for months.

Strong has been with SNL since 2012. She joins Aidy Bryant and Kenan Thompson as SNL cast members that have separate TV shows produced by Lorne Michaels. Bryant stars in Hulu’s Shrill, which premiered its second season this month, while Thompson is set to lead NBC’s The Kenan Show next season.

On Wednesday, Apple announced that it was also nearing a series order for a dramedy series starring Rose Byrne. Titled Physical, the series is set in a 1980s Southern California beach community with Byrne playing a housewife who finds unexpected power in the world of aerobics.