In an effort to help those affected by the COVID-19 pandemic, Apple and a handful of Hollywood celebrities have committed millions of dollars to support the America’s Food Fund launch (via Deadline).

Leonardo DiCaprio, Laurene Powell Jobs, and Apple have pledged $12 million to help launch the Food Fund, whereas Oprah Winfrey has committed to donating $1 million to support the America’s Food Fund launch and another $9 million to other food causes. 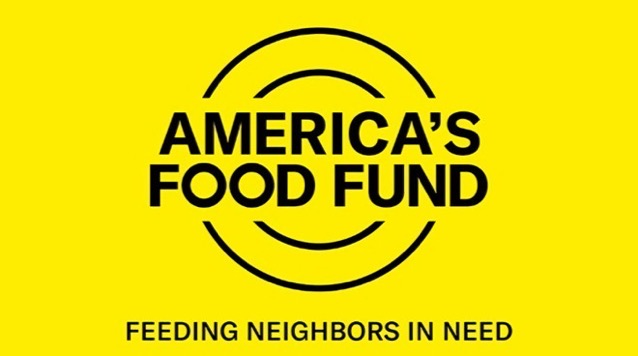 America’s Food Fund will address the issue of food access in the U.S. and will provide funding relief to World Central Kitchen (WCK) and Feeding America in furthering their missions to feed the country’s most vulnerable populations impacted by the Coronavirus outbreak.

Said Apple CEO Tim Cook: “No one can be well if they’re not well-fed, and we can only overcome this crisis if we make sure that every person has the essentials that they need to care for themselves, their families and the vulnerable people in their lives. World Central Kitchen and Feeding America do heroic work, and if there is any lesson in this time that we must spend apart, it’s that we are stronger and more resilient when we support one another.”

Earlier this week, Oprah Winfrey discussed the initiative’s launch with Chef José Andrés and Feeding America CEO Claire Babineaux-Fontenot on the Apple + series Oprah Talks COVID-19, which is available to watch for free on Apple TV+