According to a warning issued this week by the California Department of Public Health (CDPH) against cellphone radiation, these devices are leaking hazardous electromagnetic radiation, because of which people must decrease the use of cell phones and also keep their distance when possible, TechCrunch is reporting. 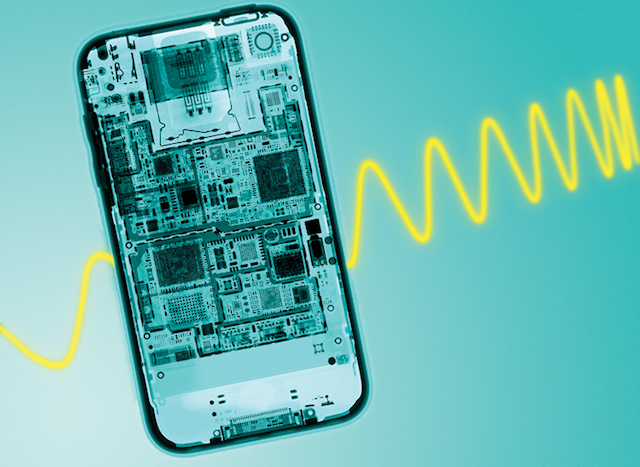 Last year, UC Berkeley professor Joel Moskowitz initiated a lawsuit to release the findings from a 2009 department document, after he started looking into whether mobile phone use increased the risk of tumors.

This new warning from CDPH comes after those findings were finally published this week after an order from the Sacramento Superior Court. A draft of the document was released back in March as well, although the final release is much more extensive.

“The cellphone manufacturers want you to keep a minimum distance away from your body and you should find out what that distance is,” Moskowitz told local news station KCRA, shortly after the draft release. “If you keep the device by your body you will exceed the safety limits provided by the FCC.”

The CDHP recommends not keeping your phone in your pocket, not putting it up to your ear for a prolonged amount of time, keeping use low if there are two bars or less, not sleeping near it at night and to be aware that if you are in a fast-moving car, bus or train, your phone will emit more RF energy to maintain the connection.

According to the FCC however, there is currently no national standard developed for safety limits, even though the agency requires cell phone manufacturers to ensure all phones comply with “objective limits for safe exposure”.

Today Apple announced its Q1 2023 earnings, reporting $117.2 billion in revenue and net income of $29.9 billion for the December quarter. Revenue was down 5% year-over-year, affected by production disruptions in China due to COVID-19. Apple CEO Tim Cook told Reuters in an interview that production disruptions are essentially over, as they “lasted through […]
Gary Ng
17 hours ago