A recent review of Canadian safety limits for exposure to cellphone and WiFi radio waves recommends that Health Canada should pursue more research on the subject, in order to clarify the debate of whether these limits should be altered due to unproven links between health problems, including cancer, and wireless devices, The Globe And Mail is reporting. 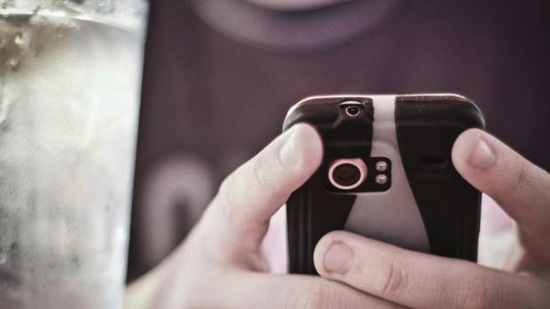 According to a report released today by an eight-member panel of experts, if substantial cancer risks are demonstrated in a future study, then “increasing the safety margin would be warranted”. The report notes that current evidence is “not strong enough” to warrant doing so right now. Paul Demers, a professor of public health at the University of Toronto, said that this potentially impacts a lot of people. “That’s why we have to pay close attention to these studies as they come out,” he added.

“We’re concerned that the panel is not objective,” said Frank Clegg, CEO of Canadians for Safe Technology, which seeks to reduce or eliminate the use of wireless devices in schools and other public settings. Dr. Demers said he was confident that the panel had conducted a thorough and a balanced assessment of the available science.

The panel was convened by the Royal Society of Canada at the government’s request to review scientific evidence relevant to proposed changes to Health Canada’s Safety Code 6, which deals with exposure to radiofrequency (RF) energy — radio waves.

In general, household and consumer devices that transmit radio waves, including cellphones and tablets, operate at power levels well below the Safety Code 6 thresholds. However, the issue of low levels effects of such waves has always been controversial.