This year at CES in Las Vegas, companies in the VR-headset business are promising improvements like vastly improved visual fidelity on the high end and improved ease-of-use for less expensive products. 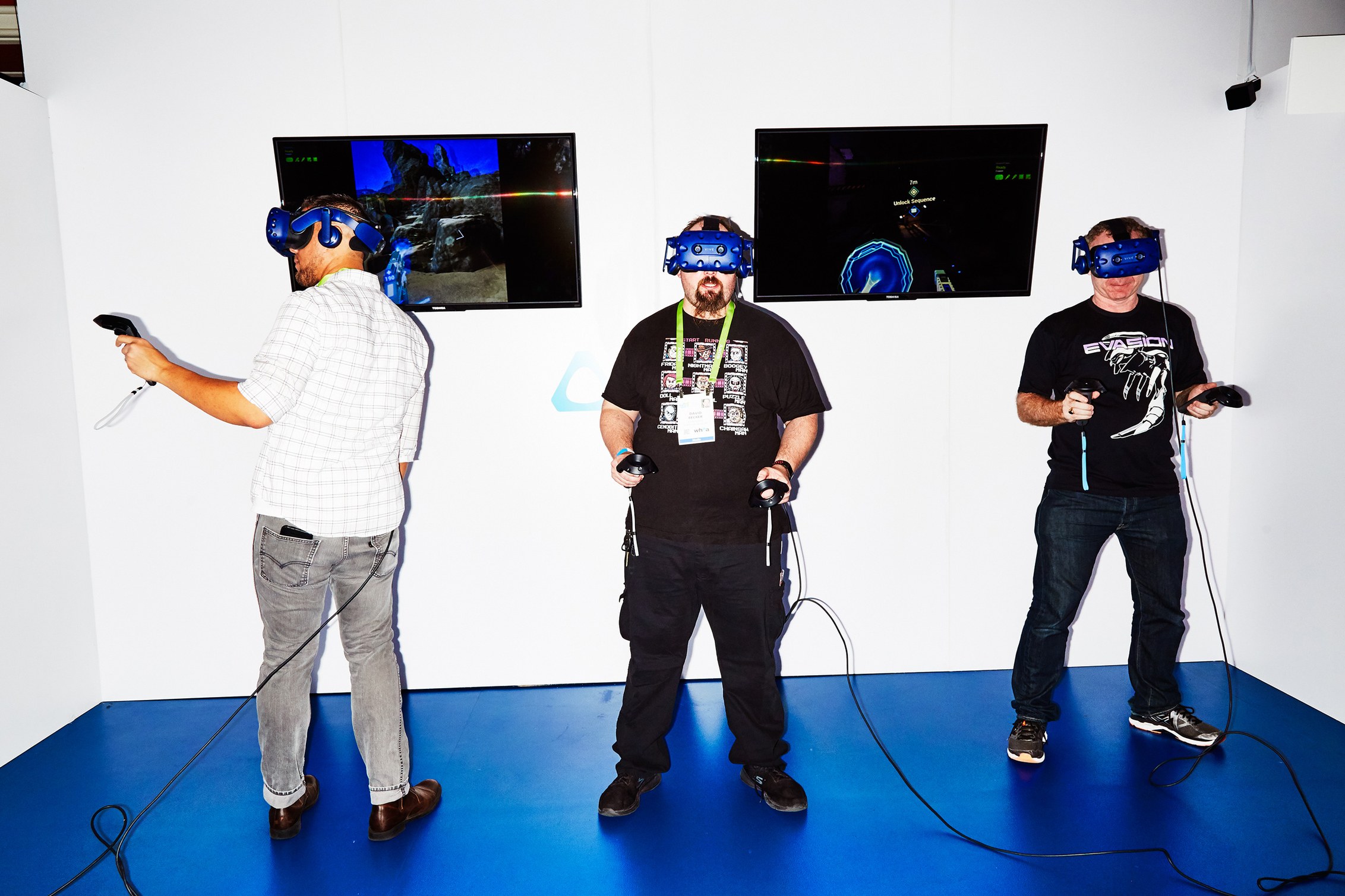 For a while there, it seemed as if VR technology was something that was out-of-reach for the typical consumer. High prices and ease-of-use problems seemed to put virtual reality right back where it was in the 1990s: an exciting technology with some promising consumer products that didn’t quite deliver.

However, many companies are making several VR advances shown at CES that could give virtual reality new life, reads a new report from Bloomberg. From cheaper, more accessible units to more lightweight, wireless models, it seems that if the VR market is on its way to the mainstream.

“Facebook’s Oculus touted new features in its upcoming $200 Oculus Go, a device designed to do for VR what the iPhone did for the smartphone, Google and Lenovo showed off a jointly designed headset that will sell for the half the price of an iPhone, and HTC announced an updated Vive headset with beefier graphics,” reads the report. “Hugo Barra, who runs virtual reality products for Facebook, says ‘VR is just in its infancy. We’re just seeing the market beginning to take off.'”

Better display technology has been a constant topic in the VR world. “The Achilles’ heel of VR in the early days has been resolution,” says Danny Keens, head of content at NextVR, a company that films sports, including NBA basketball and International Champions Cup soccer, for VR platforms. “The promise of virtual reality is that you will be teleported somewhere—this concept we in the industry call ‘presence.’ If we’re telling people that they’re going to feel immersed, then we have to find a way to make you feel like you’re right there.”

Along with better displays, that’s the other promising VR trend that’s emerged at CES this year: Hardware makers are trying to minimize the inconveniences that stand between consumers and believable virtual worlds. Prices are dropping, and headsets are becoming lighter weight and even wireless.

All eyes are on Apple, which considers AR as potentially revolutionary as the smartphone. “Put simply, we believe AR is going to change the way we use technology forever,” CEO Tim Cook said in a recent earnings call. Apple aims to have technology ready by the end 2019, Bloomberg News reported in November.

It’s an aggressive schedule that could well change. And even if Apple is first out of the gate, its rivals probably won’t be far behind. “It’s going to be a battle of the platforms,” Lumus CEO Ari Grobman says. “You have Windows, you have Apple, you have Android, and look at the Chinese giants.”