With the release of iOS 13.2, Apple has finally added the ability to change the resolution and frame rate of video recordings from within the Camera app. As noted by The Verge, however, the new feature is currently only available to owners of the new iPhone 11, 11 Pro, and 11 Pro Max devices. 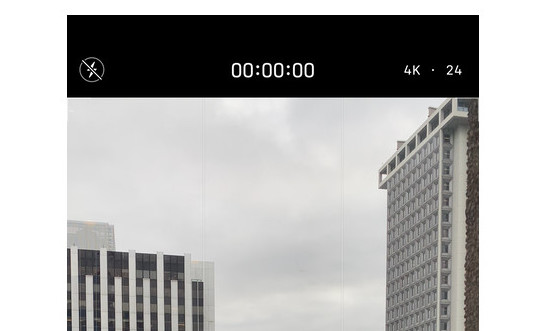 Previously, users had to open the Settings app, navigate to the camera menu, and then select the “record video” menu, before finally adjusting the video recording resolution and frame rate.

It remains unknown at this point why Apple has decided to limit this useful feature to the iPhone 11 lineup only.

Apple on Tuesday announced Apple Music Sing, a new karaoke feature coming to iPhone, iPad and Apple TV 4K. Apple Music Sing will let customers sing along to their favourite songs with real-time lyrics, while being able to adjust vocals for multiple lyric roles such as lead, perform duets, sing backup, and more. The feature […]
Gary Ng
2 mins ago