Google has just debuted its most affordable, truly wireless Pixel Buds A-Series earbuds, which promise to deliver richer sound, clear calls, and Google Assistant benefits, all for just CAD $139, which makes them significantly cheaper than the standard AirPods. 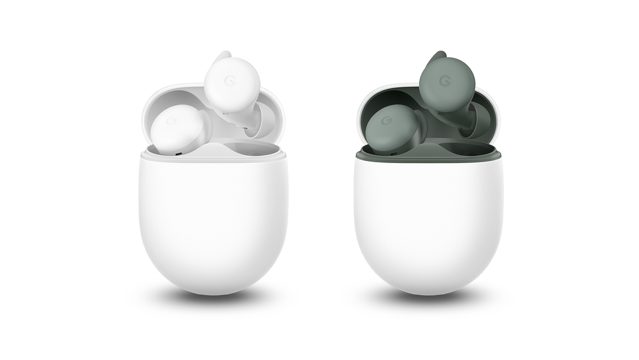 The new Pixel Buds A-Series feature custom-designed 12 mm dynamic speaker drivers for full, clear and natural sound, with the option for even more power in those low tones with Bass Boost. They also come with Adaptive Sound, which increases or decreases the volume based on your surroundings. 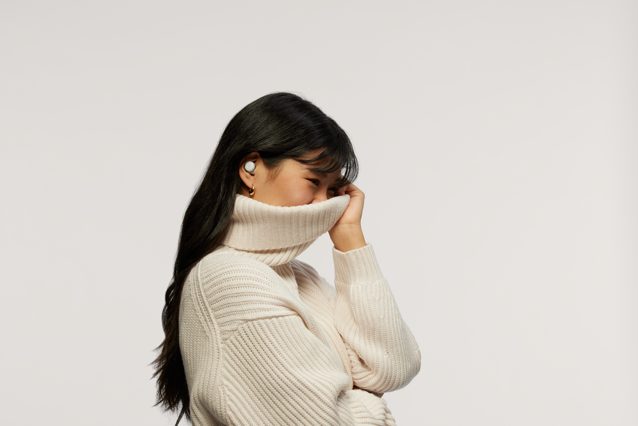 Pixel Buds A-Series are now available for pre-order in the U.S. and Canada, arriving to customers by June 17.