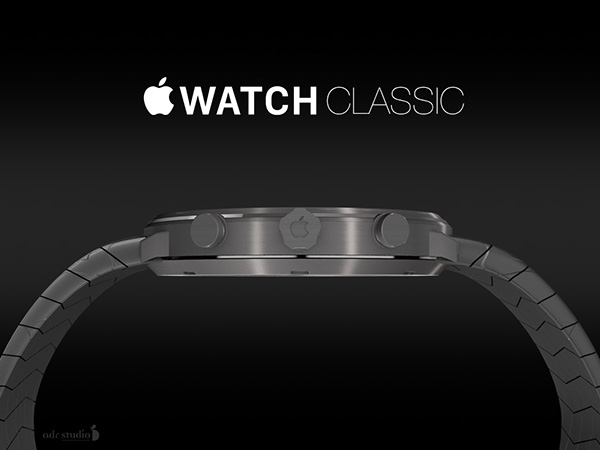 The new concept shows what Apple’s recently announced wearable device would look like if it had a round display. The images show a design with a very slim bezel, similar to the design of the Moto 360. 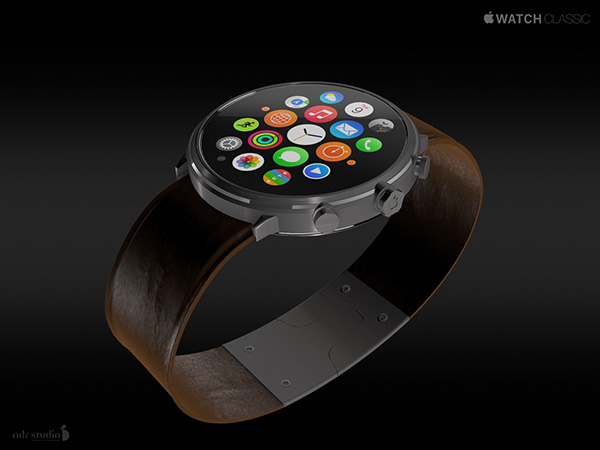 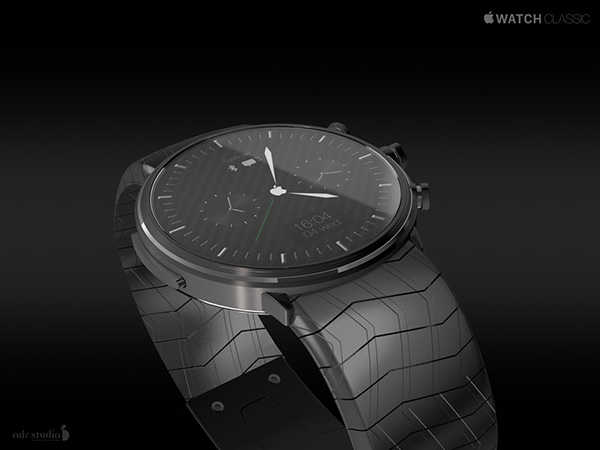 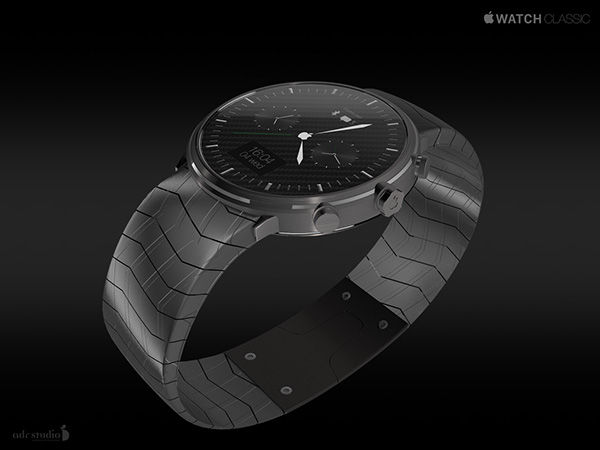