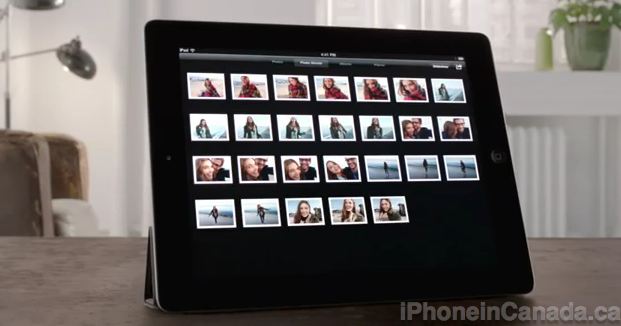 Apple has released a new TV ad showcasing the abilities of iCloud to make your life easier. The commercial notes numerous examples of iCloud features, such as Photo Stream, and the automatic downloading of apps across all iOS devices. iCloud is Apple’s all-in-one solution to keep your music, photos, books, apps, documents, email, contacts, and calendars all in sync, as well as backups of your device. As per the description of the video:

With iCloud, the stuff you love is everywhere you need it. Automatically.