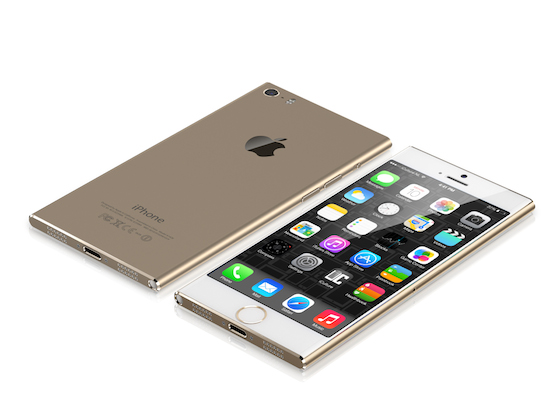 Designer Martin Hajek has partnered with iCulture to create a stunning concept of the next generation iPhone. Recent rumours have suggested that the ‘iPhone 6’ may take some design cues from the iPhone 5C and iPod nano (7th generation).

Hajek has taken design of the nano and brought it to the iPhone, with a rectangular design that features a 4.7-inch display. The concept shows the ‘iPhone 6’ in several colours, which uses an anodized aluminum that is similar to the back of the iPod nano. 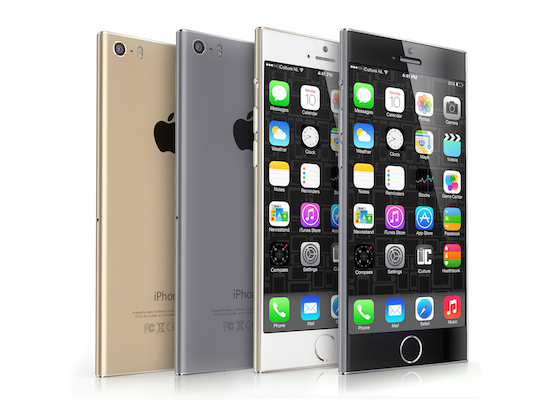 Apple is expected to release the ‘iPhone 6’ in the second half of the year with a completely overhauled hardware design. The company’s new flagship smartphone is rumoured to be coming in two different screen sizes, 4.7-inches and 5.5-inches respectively. The new device will reportedly feature an upgraded A8 64-bit CPU, a better display, and an improved camera with optical image stabilization.

The next generation iPhone is expected to be accompanied by iOS 8 and the long-rumoured health and fitness focus iWatch. The company is expected to introduce iOS 8 alongside the next iPhone in the fall.