Starting with the latest macOS Ventura 13.1 beta, users can now chime their AirTags using the Find My app on their Mac, as noted by MacRumors. 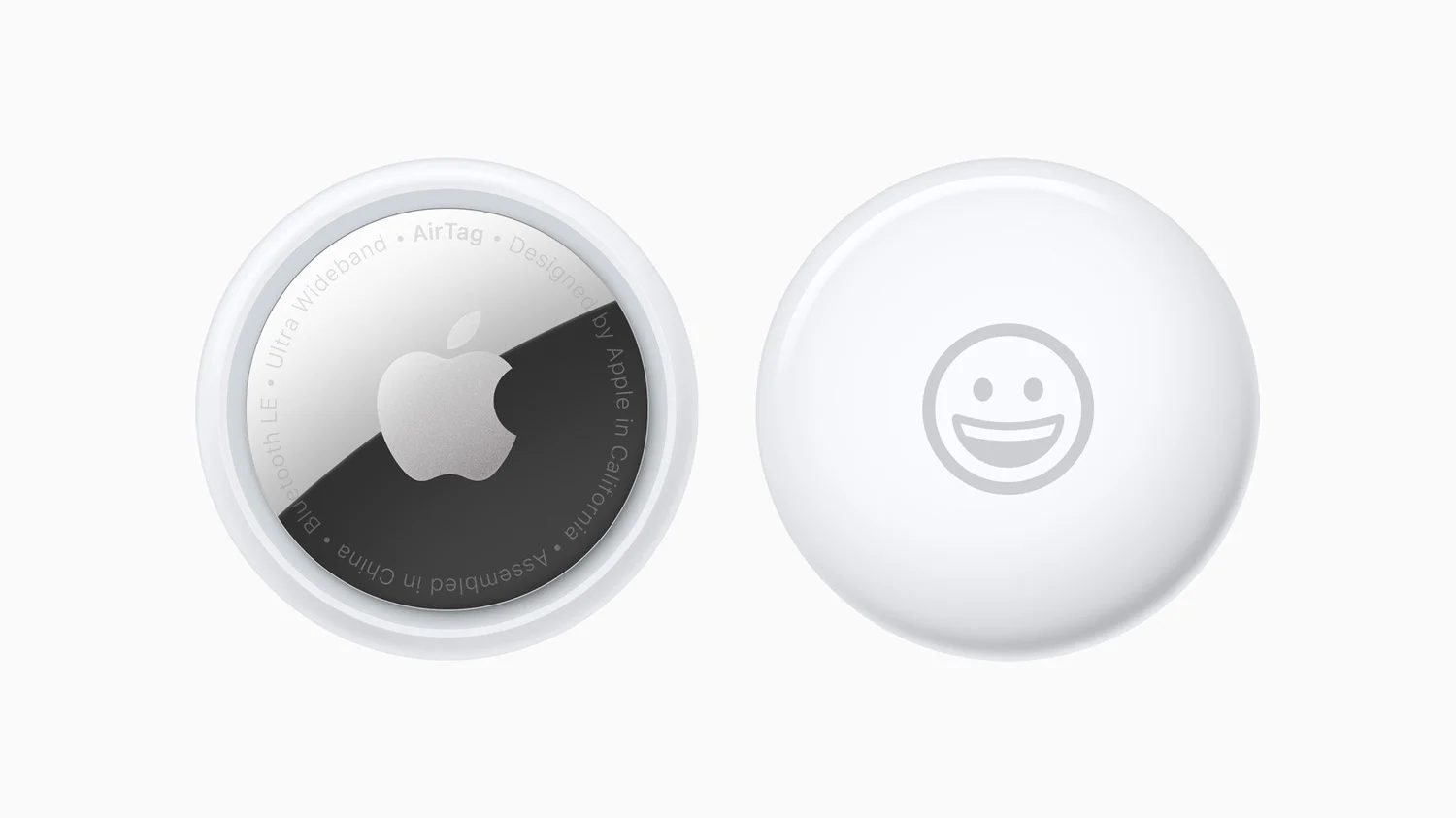 Prior to this, Mac users who wanted an audible chime to easily locate their AirTag would have to go to the ‌Find My‌ app on iPhone and iPad. The only thing Mac users could do was get directions to their ‌AirTags‌ through the ‌Find My‌ app.

But now, macOS Ventura 13.1 makes it possible for Mac users to chime their AirTags directly using the Find My app on their computers.

New betas can be acquired from the Apple Developer Center by developers signed up for Apple’s test program, or via an over-the-air update for hardware already running beta software.

Apple is expected to release macOS Ventura‌ 13.1 alongside iOS 16.2 and iPadOS 16.2 before the end of December. The update also introduces an updated Home app for improved performance of smart home devices and the new Freeform app.