According to two Facebook posts by China Mobile and China Telecom, Apple is planning to ship at least one iPhone this year with dual-SIM support. 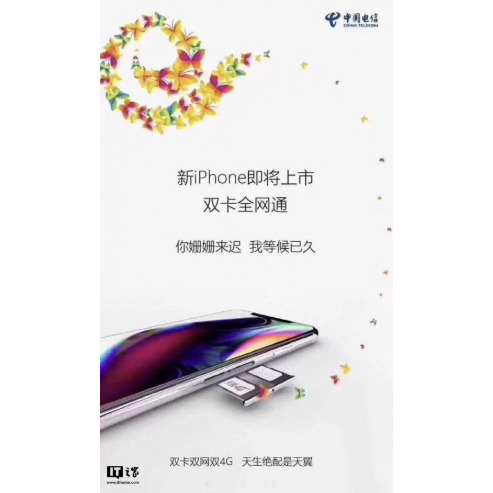 In Asia and Europe, dual-SIM phones are very useful, with a lot of travellers frequently crossing borders. Several rumours have been pointing to a dual-SIM model, however, it is still unclear as to which of Apple’s new devices will be the one to include this feature. 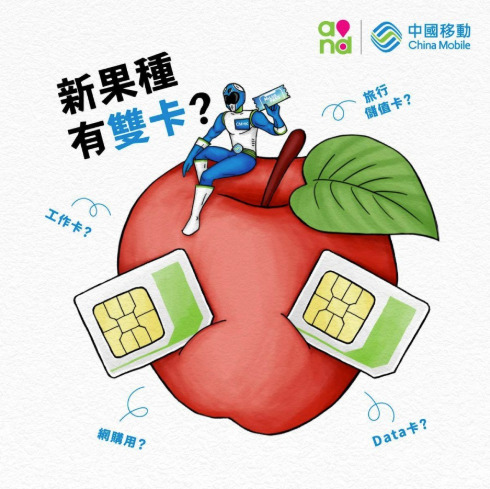 Apple is slated to reveal its new iPhone lineup at a media event this Wednesday, which will start at 10 a.m. Pacific time / 1 p.m. Eastern time.