The China Telecom version of the next-generation iPhone will support the SIM cards of the other two major wireless players in the country, China Mobile and China Unicom, the company’s Shanghai branch announced today on its official Sina account (via Laoyaoba). 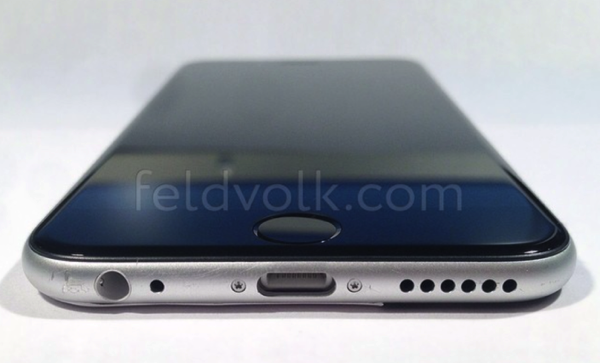 By contrast, the currently available iPhone 5s (A1533) and 5c (A1532) models do not officially support 4G LTE connectivity, but they are compatible with both CMDA EVDO and GSM. The carrier’s previous versions of the iPhone supported only its own SIM cards, and were compatible with its 3G CMDA2000 and 2G CMDA networks.

Today the carrier said the iPhone 6 would be compatible with its 4G network, including TDD LTE and FDD LTE, alongside CDMA1X, CDMA2000 WCDMA, and GSM.

The announcement comes shortly after the guys behind the Chinese GeekBar leaked that the iPhone 6 would sport Qualcomm’s MDM9625 chip, making the device compatible with LTE-A networks. This seems to be a great step toward an iPhone compatible with all networks (at least for the Asia-Pacific), as it is now compatible with all the aforementioned network standards.

SaskTel has announced the expansion of its 5G network to a number of rural communities, including the Town of Lumsden. With its hyper-fast data speeds, SaskTel’s 5G network is bringing a new level of wireless connectivity to residents and businesses across Saskatchewan. “Saskatchewan people will continue to benefit from some of the best communications technologies...
Usman Qureshi
18 mins ago