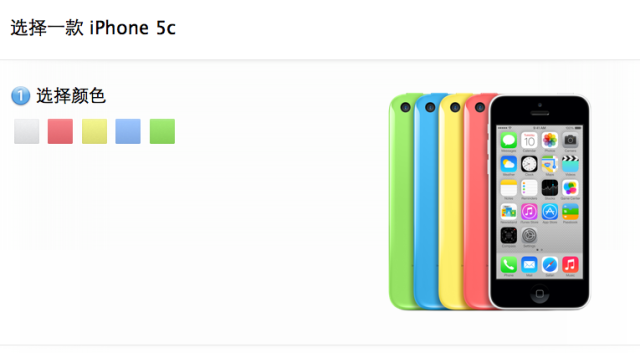 Apple has started taking iPhone 5c preorders this weekend through its online store, and carriers have followed up by unveiling their pricing and taking preorders as well. China Unicom was the first to break the ice, announcing that iPhone 5c preorders have surpassed 100,000 units in 72 hours, Bloomberg reports.

China Unicom, which announced the volume of registrations on its official account with Sina Corp.’s Weibo microblog, hasn’t disclosed pricing plans for the handsets which are due to go on sale Sept. 20.

China Unicom is the country’s second-biggest carrier, and the iPhone 5c preorders seem to be in line with iPhone 5 orders for the carrier, which were said to have surpassed 100,000 the mark back in December 2012, after preorders for the previous-generation handset went live.

The announcement was made through the carrier’s Weibo account. Unlike in the past, Apple is yet to make an announcement for iPhone 5c preorder numbers, and the company is currently silent. The question remains open until the announcement is made: will the analysts be right about the impact of the lower-cost handset? The slipping shipping dates on the US and Hong-Kong site seem to suggest the opposite.