Last month, it was reported that an Oregon-based Chinese student has been accused of scamming Apple by returning nearly 1,500 fake iPhones and claiming they were real but broken, to get new replacement iPhones in return. Today, Quan Jiang, 30, has pleaded guilty in federal court to trafficking in counterfeit goods (via Bloomberg). 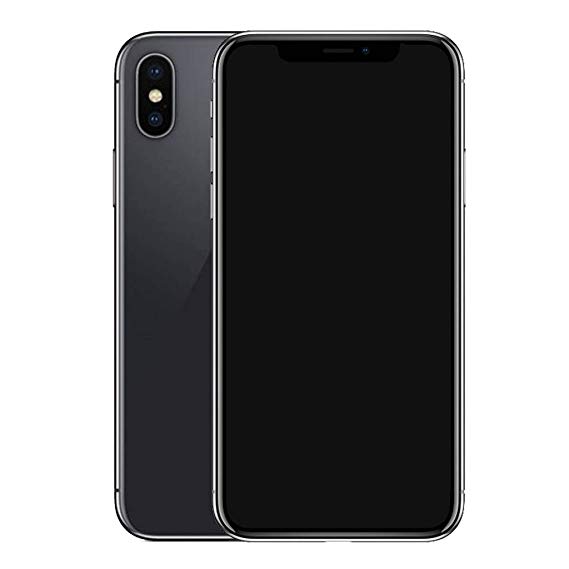 Homeland Security Investigations Special Agent Thomas Duffy noted in a court document that Jiang exploited a vulnerability in the system that resulted in a loss of almost $900,000 USD for the Cupertino company.

“Submission of an iPhone that will not power on is critical to perpetuating iPhone warranty fraud, as the phone will not be able to be immediately examined or repaired by Apple technicians, triggering the Apple iPhone replacement process as part of its product warranty policy,” Duffy wrote, quoting Apple brand protection representative Adrian Punderson.

The U.S. Attorney’s office in Portland revealed that the genuine replacement phones Jiang received would be sold in China. Jiang’s associate would pay Jiang’s mother, who lives in China, who then deposited the money into Jiang’s bank account.

Jiang is now facing a maximum sentence of 10 years in prison, a $2 million USD fine or twice his proceeds, whichever is greater, when he is sentenced on Aug. 28. At the same time, Jiang must also forfeit his black 2015 Mercedes-Benz CLA 250 coupe.