According to a report by Reuters, Chinese media has called on Beijing to “to punish severely the pawns” of the U.S. government, which are monitoring China and stealing secrets in the form of Google, Apple and other technology companies. The People’s Daily notes on its microblog that U.S. based tech firms including Yahoo, Cisco Systems, Microsoft and Facebook, threaten the cyber-security of China. 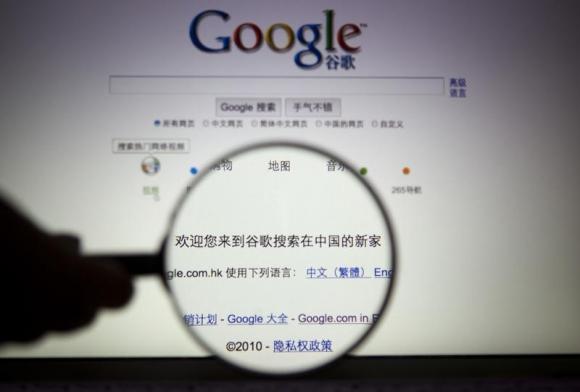 Reuters points out that Chinese media have repeatedly attacked U.S. tech companies for aiding the U.S. government’s cyber espionage, though it is not yet known what sparked this “latest round of vitriol”, nor what information the U.S. firms are alleged to have stolen. Chinese state-owned firms have also begun dispensing with the services of U.S. companies such as IBM, Oracle and Cisco in favor of domestic technology, which is believed to cost U.S. companies billions of dollars.

“U.S. companies including Apple, Microsoft, Google, Facebook, etc. are all coordinating with the PRISM program to monitor China,” the People’s Daily said on its official microblog. “To resist the naked Internet hegemony, we will draw up international regulations, and strengthen technology safeguards, but we will also severely punish the pawns of the villain. The priority is strengthening penalties and punishments, and for anyone who steals our information, even though they are far away, we shall punish them!” it said.

Google has already responded in an emailed statement from its Chief Legal Officer David Drummond, saying that the company provides that user data to governments only in accordance with the law. “We cannot say this more clearly – the (U.S.) government does not have access to Google servers – not directly, or via a back door, or a so-called drop box”.