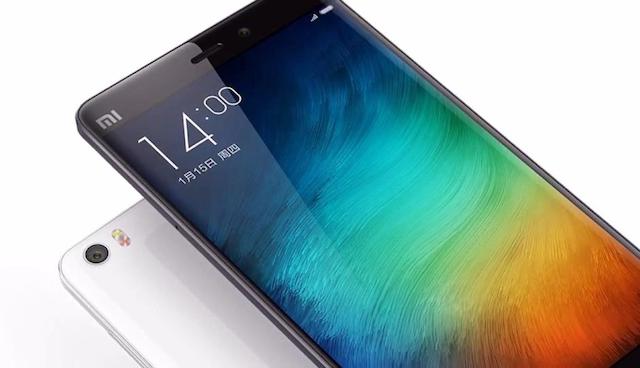 According to a new report by DigiTimes, Chinese manufacturers like Xiaomi, Oppo and Huawei Technologies are looking to adopt mini LED-backlit panels as an alternative to AMOLED for their smartphones in the second half of 2018 amid Apple’s domination of the OLED supply chain.

Citing industry sources familiar with the matter, the publication claims that the vendors have now asked Taiwan-based suppliers to begin producing mini LED backlighting for them, in anticipation of smartphones that would debut later this year.

The sources added that the number of mini LED chips for 6-inch smartphone panels can decrease from 9,000 to 4,000 “through technological improvement and product design” which will also cut production costs and encourage adoption of mini LED.

The vendors speculate Apple may extend use of AMOLED panels to its iPhone devices to be launched in 2018, occupying more of Samsung Display’s AMOLED production, the sources said. […]