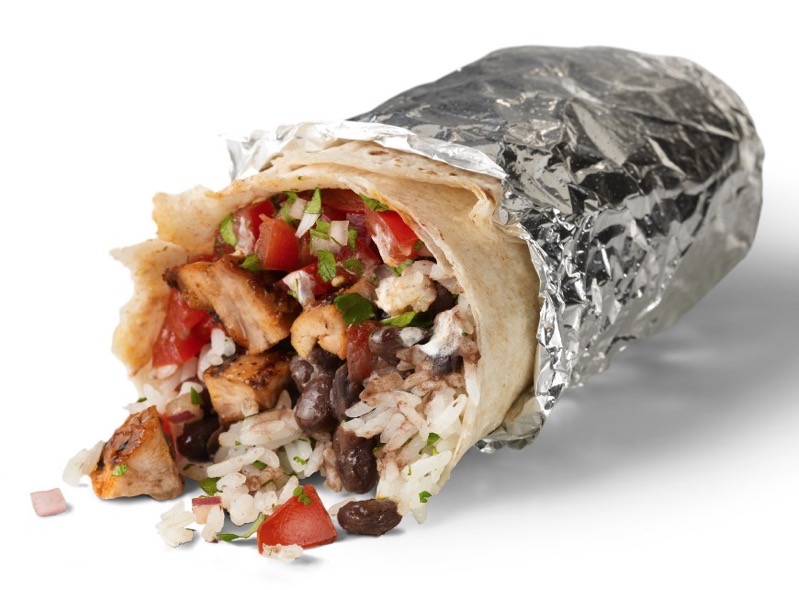 Chipotle Mexican Grill has announced it is now offering delivery in Canada via a partnership with Uber Eats.

“We’re continuing to find ways to leverage key partners to grow our delivery footprint for Canadian customers,” said Chris Brandt, Chief Marketing Officer, in a statement. “With Chipotle launching on Uber Eats in Canada, it’s never been easier for fans to get our real food delivered to their homes.”

Chipotle partnered with Uber Eats in the U.S. in April and now has expanded to Canada for the first time. Orders delivered via Uber Eats will be “no contact” due to COVID-19, with orders dropped off at doorsteps by drivers.

To celebrate the launch, from May 14-20, Chipotle says the delivery fee will be waived on orders $12 or higher via the Uber Eats app and on the web.