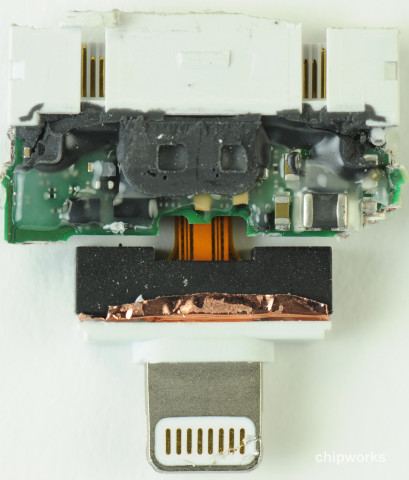 Chipworks has performed a detailed teardown of Apple’s Lightning to 30-pin adapter and has catalogued the chips used within. It wasn’t a surprise when they also found the same T.I. security chip first discovered in the Lightning USB cable, as pictured below: 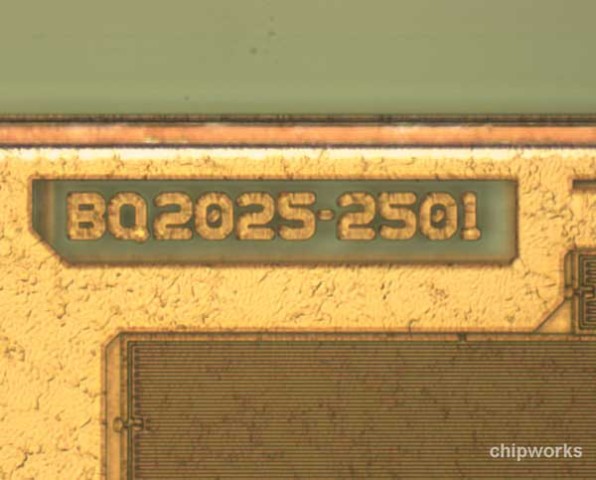 As seen with a previous adapter teardown, Chipworks emphasized it wasn’t easy getting inside the adapter while maintaining its form for decent pictures due to the amount of ‘goop’ holding it all together. Again, they stress the adapter is priced appropriately as one of their engineers said “there is a ridiculous amount of silicon here”. Below is a breakdown of all the various chips Apple uses in the adapter. Each pin in the new Lightning cable is able to be assigned unique individual functions. 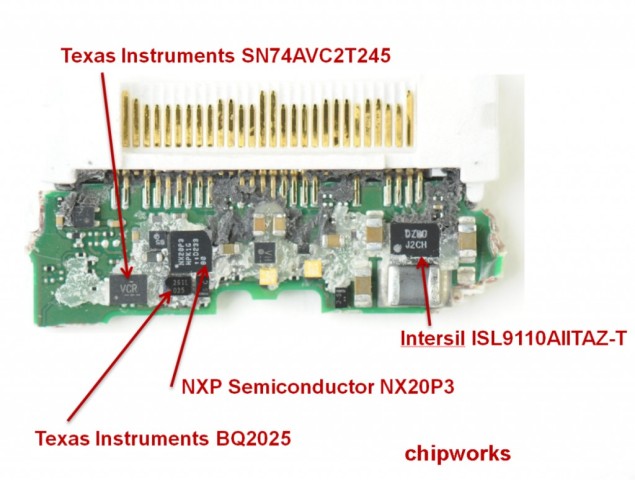 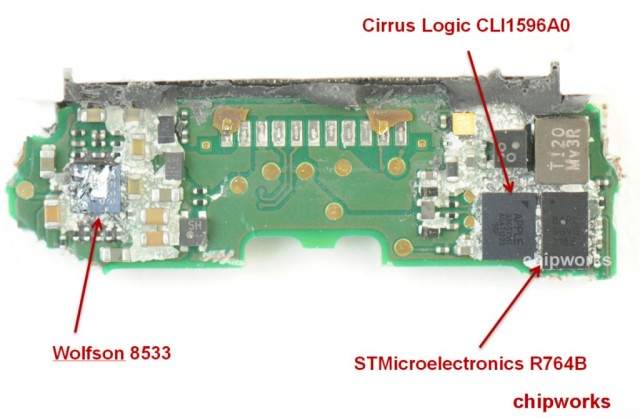 One mystery did appear though, an unmarked die marked with the letter “F”, which they were unable to determine what it was for. Cue the conspiracy theories. How is your Lightning to 30-pin adapter so far?