Chpwn Goes Skiing at iOS 3.1 aka ‘Northstar’, Home to ‘Springboard’ and ‘Zephyr’

Last December the codenames behind iOS versions were revealed and helped answer questions such as why the default SSH password remains ‘alpine’. iOS codenames revolve around a theme of various ski resorts, and recently @chpwn visited the resort Northstar in California, or also known as the nickname for iOS 3.1.

As detailed in a recent blog post, @chpwn goes on to show us the black run, ‘Springboard’, which is the launcher for all apps on iOS. The run is near the top of the mountain and connects the blue run ‘West Ridge’ to the black run, ‘The Plunge’. 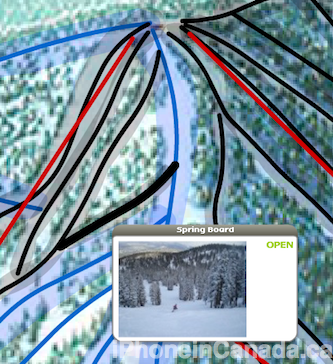 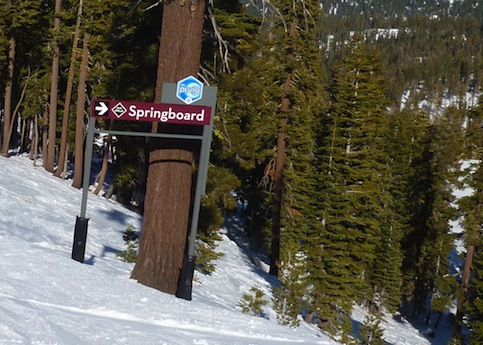 Remember @chpwn’s jailbreak tweak Zephyr? That was named after ‘Zephyr Lodge’ at Northstar, which was closed during his visit (there’s also a lift of the same name). Chpwn notes maybe that is due to the fact that Zephyr–doesn’t support iOS 3.1! 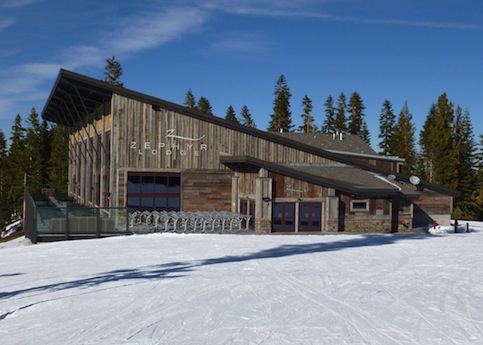 What are some of the other iOS ‘resorts’ you’ve been to?

Apple has shared a handy video on its YouTube support channel, explaining how you can add video effects when using Continuity Camera with iPhone on a Mac. If you’re using Continuity Camera with a virtual conference app or FaceTime on your Mac, you can add these video effects from Control Center while you chat. Center Stage...
Usman Qureshi
2 mins ago

The World Surf League (WSL) has announced its integration of the Apple Watch as the official wearable equipment of the WSL. This introduction marks the first time Apple Watch will be used as official competitor equipment in a professional sports environment. Throughout the Championship Tour (CT) season, elite WSL CT athletes will get access to...
Usman Qureshi
14 mins ago

The folks over at MacWorld have compared Apple’s latest M2 Pro and M2 Max processors with every other Apple silicon found in the iPhone, iPad, and Mac lineup. "Understanding the performance differences between each chip will help with your buying decisions, especially when you’re deciding between iPhone 14 or MacBook models.” To find out how...
Usman Qureshi
26 mins ago