In a recent post on the official Chromium blog, Google has claimed that its developers have managed to shrink the memory footprint of background tabs on Mac by up to 8%, or just over 1GB on some systems in version 89 of the browser (via MacRumors). 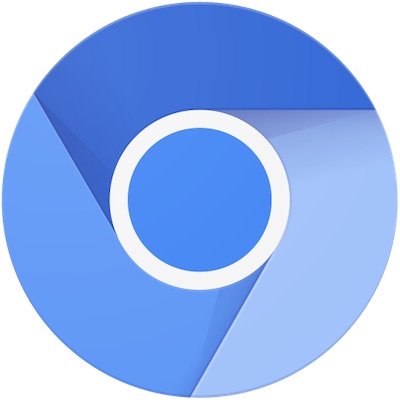 Tab Throttling, which acts on pages that are not currently active, is also said to have led to significant improvements by reducing JavaScript Timer wake-ups. According to Chromium developers, these memory savings should ‘keep your Mac cooler.’

Furthermore, background tabs no longer wake up the CPU as often and preserve battery life, and as a result, Chrome uses up to 5x less CPU, while battery life is up to 1.25 hours better, notes Google.

In addition to improving how we allocate memory, Chrome is now smarter about using (and discarding) memory. Chrome now reclaims up to 100MiB per tab, which is more than 20% on some popular sites, by discarding memory that the foreground tab is not actively using, such as big images you’ve scrolled off-screen.

It must be noted that these improvements are in contrast to recently reported measurements which, showed that Google Chrome uses 10x more RAM than Safari on macOS Big Sur.