Google Chrome has released ‘Roll It’, an experiment which turns your iPhone or any smartphone into a Wii-like controller to play skee ball–on your computer’s web browser!

How to play Roll It right now?

1. Visit http://chrome.com/campaigns/rollit within Chrome on your computer. 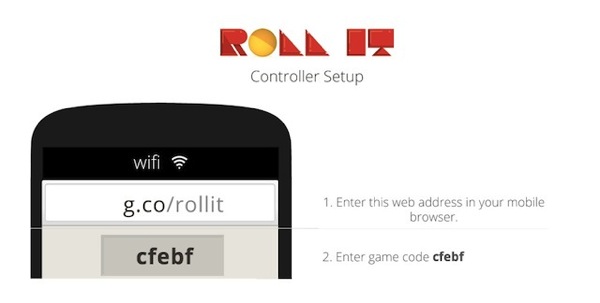 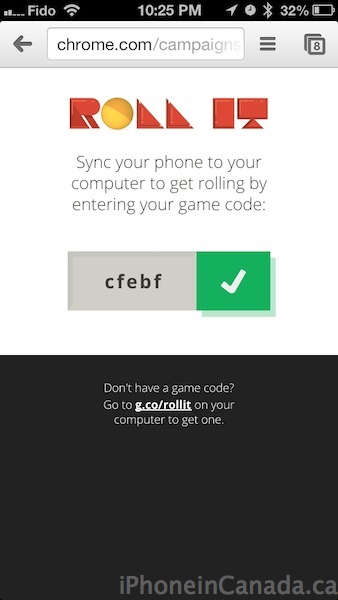 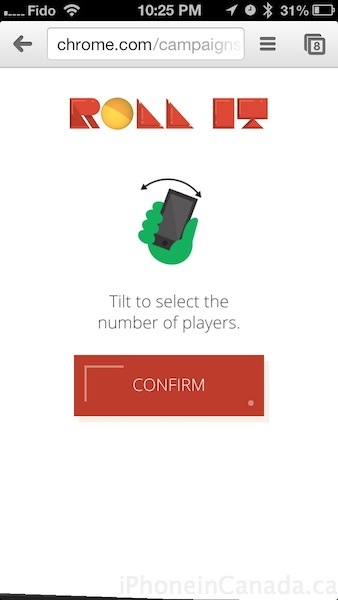 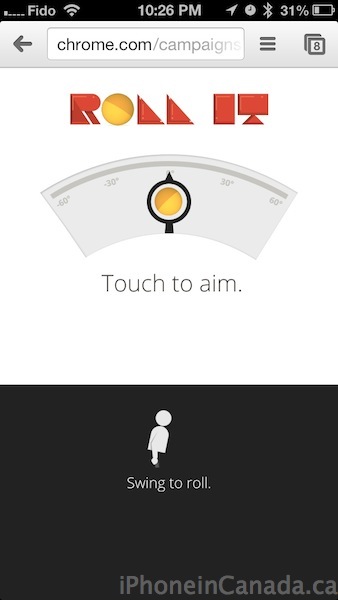 3. Both your iPhone and Chrome on your Mac/PC will be connected now. Follow the instructions and start swinging your iPhone like you’re throwing a skee ball. 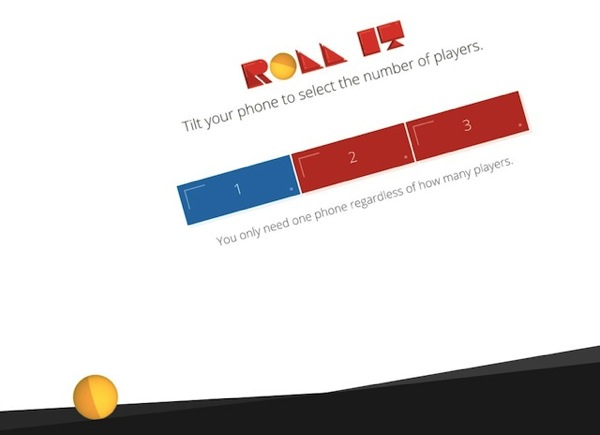 It is actually pretty neat with various different levels and the game supports up to three players. 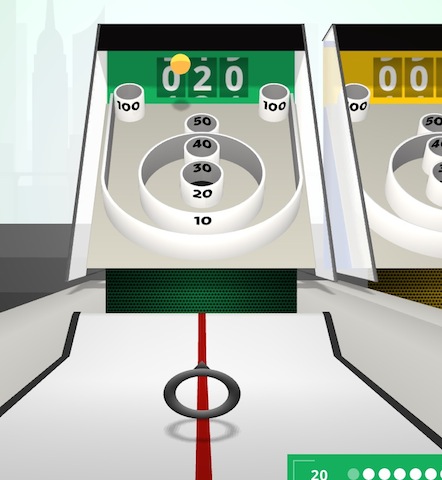 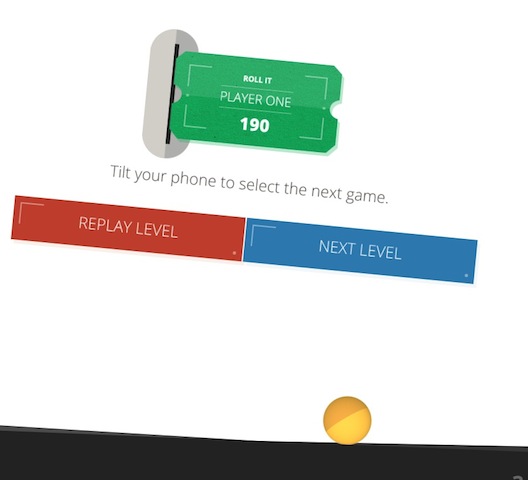 Check out the video below to see an overview of Roll It:

Let me know how your experience is with Roll It. Another one to try is Racer, which, like Roll It uses WebSockets to sync and send data between devices and servers without apps, to create a seamless experience. Do note the iPhone 4 is ‘too slow’ to play Racer.

Inspired by the cultural continuum of Love Languages, Peloton has today announced the launch of Motivation Languages to help people motivate friends and family to get through the busy holiday season. Peloton recently commissioned a five-market research study that found that nearly 81% of people prioritize their loved ones, with nearly half wishing they prioritized...
Usman Qureshi
5 mins ago