Google has today rolled out an update to Chrome OS, that brings a faster sign-in experience as well as personalized lock screens, among other performance enhancements and security updates. 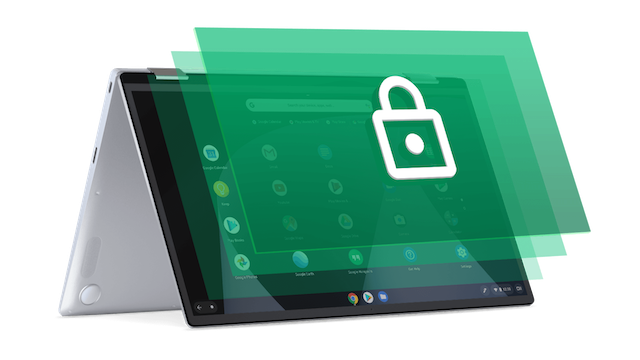 The latest Chrome OS release introduces a new Web Authentication feature from Chromebook, designed to make the sign-in experience faster and easier, by securely signing in with the PIN or fingerprint you’ve set up to unlock your Chromebook device.

You can get started with websites like Dropbox, Github, or Okta, which already support this new feature. 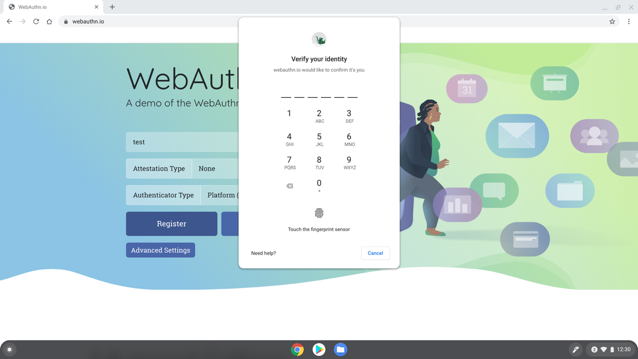 The new Chrome OS screen saver lets users transform their lock screen into a personalized smart display offering users the opportunity to choose from Google Photos or hundreds of art gallery images. You can even use your screen to check the weather and control music.

You can visit this link to find out how to download the latest Chrome OS release for your Chromebook.