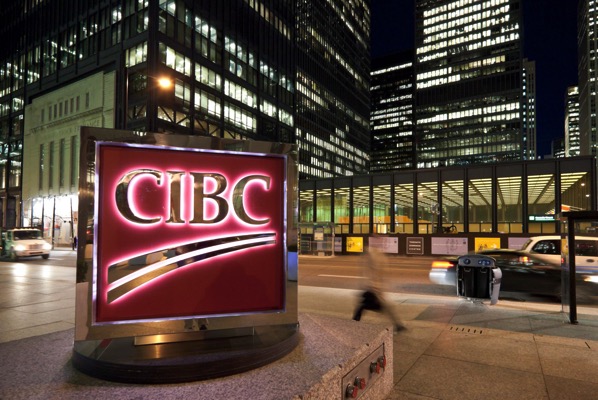 CIBC announced a new feature called Travel Tools, which will be coming to its iOS and Android mobile banking app on July 24.

The app’s feature, which was co-developed with Visa and National Australia Bank (NAB), takes advantage of your smartphone’s GPS to display real-time information about the local exchange rate, as well as any additional fees that they can expect to be charged when using their Visa credit card for a transaction.

The feature is available with over 152 currencies from all over the world. CIBC says that it hops to help customers make more informed financial decisions when traveling. In a statement issued to iPhoneinCanada, CIBC vice president of travel cards Steve Webster said:

“We’re continuously evolving our mobile technology to provide a more personalized banking experience for clients, which includes access to relevant information at time when it’s most needed, like when travelling. We are adapting to how our clients use their mobile devices, which is increasingly about delivering advice, rather than just conducting routine banking transactions.”

Travel Tools will be available on the CIBC Mobile Banking App for iOS and Android starting on July 24. The new feature joins a wide range of travel products and services offered by CIBC.