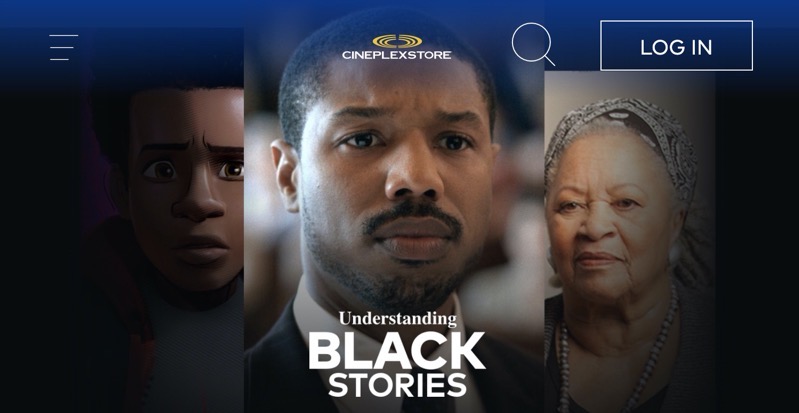 Cineplex theatres may still be closed due to COVID-19, but the company has offered up a collection of free streaming movies to support the Black Lives Matter movement.

“In a time when many are turning to movies to become informed and empowered, we want to help,” explains Cineplex. “This collection of important films was curated to elevate Black stories, artists and filmmakers and spark discussion. These films are available to view at no cost,” added the company.

The following movie are available free to rent and stream:

The HD rentals are usually $4.99 CAD but they are free at checkout and you get 48 hours to finish watching your film. Apple users can stream via the Cineplex Store app for iPhone, iPad and Apple TV, while Cineplex Store is also available for Android.